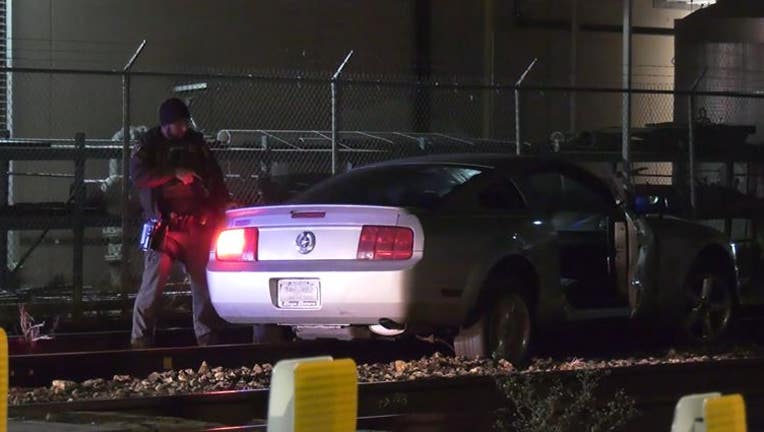 HOUSTON - Officials say a lengthy chase overnight Sunday ended in downtown Houston after the driver got stuck on the railroad tracks.

It's unclear when the chase started exactly, but it all began after deputies with the Harris County Sheriff's Office tried pulling over the driver of a silver Mustang for speeding. The driver, however, kept on speeding and a brief chase ensued on the eastbound lanes of Katy Freeway near Eldridge. 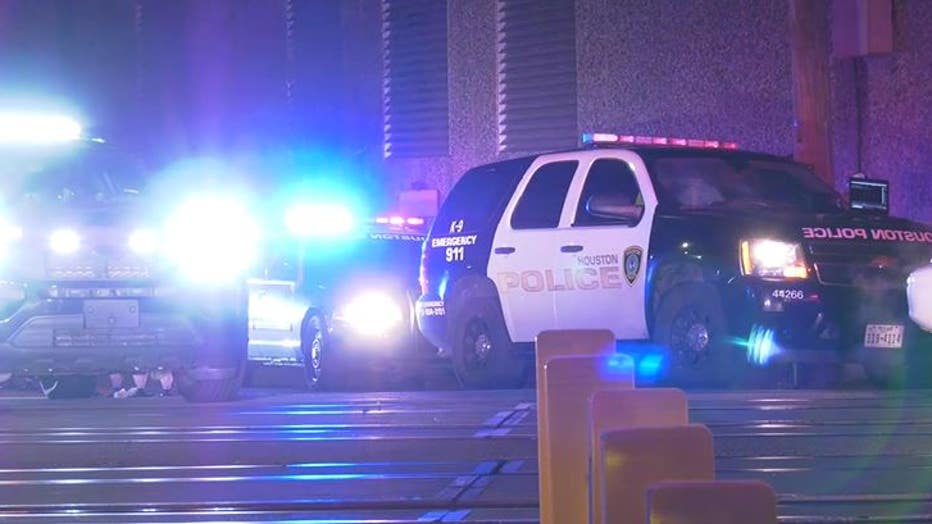 Officers stopped chasing the driver around the North Shepard exit and the Texas Department of Public Safety (DPS) launched its air unit to follow the car.

We're told even though local authorities weren't actively chasing the driver, he continued to run several lights and stop signs.

Eventually, the Houston Police Department Central units found the car going through the East Freeway near San Jacinto, so they began to go after the driver. The chase went southbound on 59 and onto I-45 going northbound until the driver exited Allen Parkway, continuing the pursuit on surface streets.

During that time, officials say the driver clipped a patrol at one point, causing some minor damage to the "push bar." The driver then got onto the railroad tracks, where they got stuck near the 1200 block of Oliver St. around 2:45 a.m.

A man and woman, believed to be around 18-years-old, inside the car were taken into custody. No injuries were reported, but a pistol was found inside the car as well. 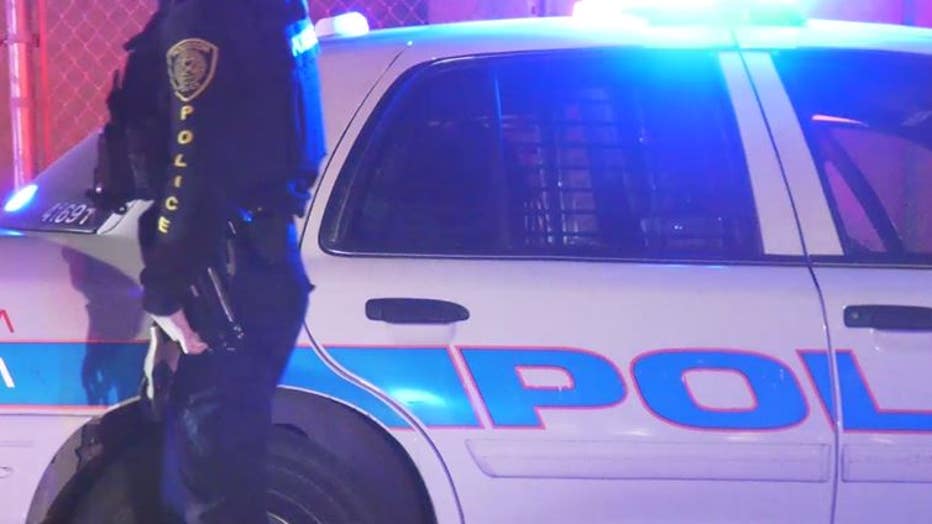 The charges both teens will be facing were not disclosed, as of this writing, but an investigation remains underway.