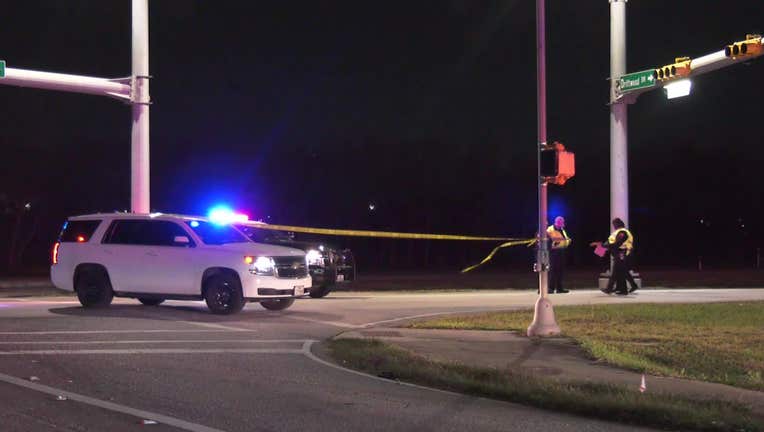 Police investigate after a person was apparently struck by a vehicle.

LA PORTE, Texas - Police are investigating the death of a person who was apparently struck by a vehicle in La Porte.

Authorities say a Pct. 8 constable deputy was driving in the 10900 block of W. Fairmont Pkwy just before midnight when he saw the person on the side of the road.

EMS responded to the scene and pronounced the person dead.

There was some debris from a vehicle at the scene, according to officials.