Pastor Justin Ulmer uses secular lyrics from the band Twenty-One Pilots and turns them into sermons geared toward helping teens. One of them helps decrease the suicide rate among teenagers.

SPRING - Montgomery County, north of Houston, continues to lead the country in a statistic they don't want: the leading number of teenage suicides.

Justin Ulmer is the Lead Student Pastor at WoodsEdge Community Church in Spring. He developed a way to combine secular music with a sacred message to try to reverse this disturbing trend.

Pastor Ulmer now has a nationally recognized sermon series, that's also online, to help teens combat the allure of suicide. He does this through the lyrics of Twenty-One Pilots.

"This contemporary band has been singing about the suicide epidemic, and they've had people at their concerts chanting, 'We are broken people, stay alive!'  We did a sermon on one of their songs, Neon Gravestones, that is an all-on attack of our society glamorizing suicide. If you are right now at a place where you don't know if you can make it - I would encourage you to get online, find that sermon, Neon Gravestones at the Gospel According to Twenty-One Pilots. We have been in awe, receiving people's e-mails that say, 'I was going to take my own life today, but I found this sermon and it changed my life'," states Pastor Ulmer. 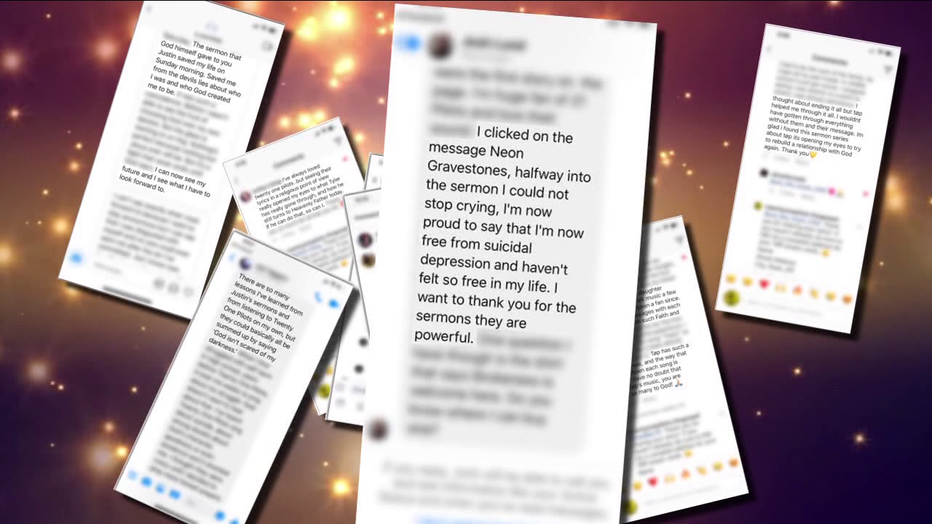 He shared some of those powerful messages with us. One says, "I am free from suicidal depression because of the sermons!" Message after message says something similar.

"We take digestible pieces of scripture, truth, and invite students to take your fear, your struggle, your depression, and apply this verse that speaks directly to it. We have seen week after week, teens look at God's truth, compared to their temporary feelings and it has been something that has changed the way they think," exclaims Pastor Ulmer. 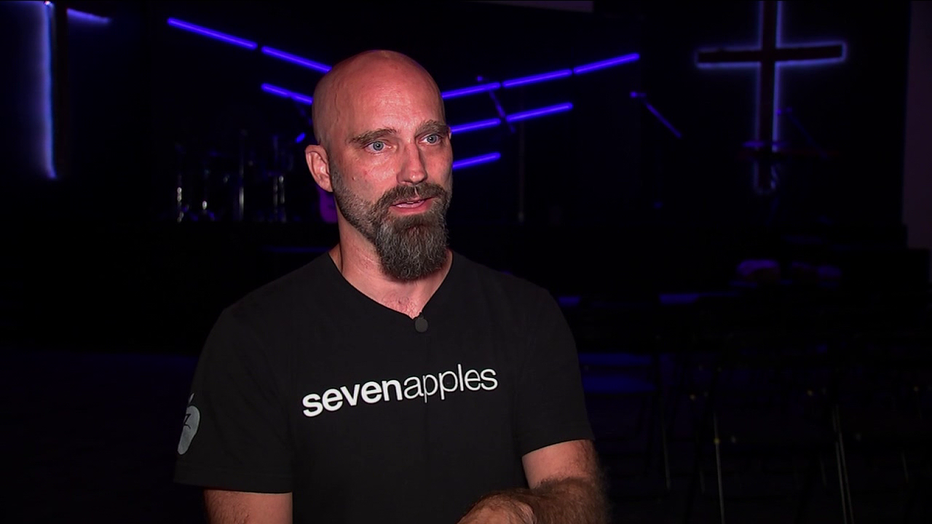 He explains that Seven Apples is meant to help people discover who they were created to be and how to talk about their challenges.

"Call, call, call! If you are hurting, just say something. It is far better than the alternative," says the pastor.

You can find Seven Apples in app stores and it is free.  Pastor Ulmer has such a positive message to share, that he and his church will soon be featured in a streaming series called Breaking Strongholds. 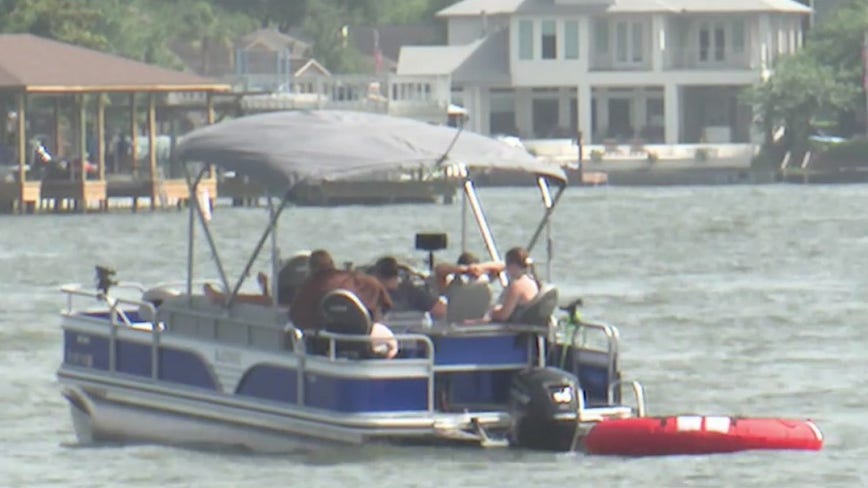