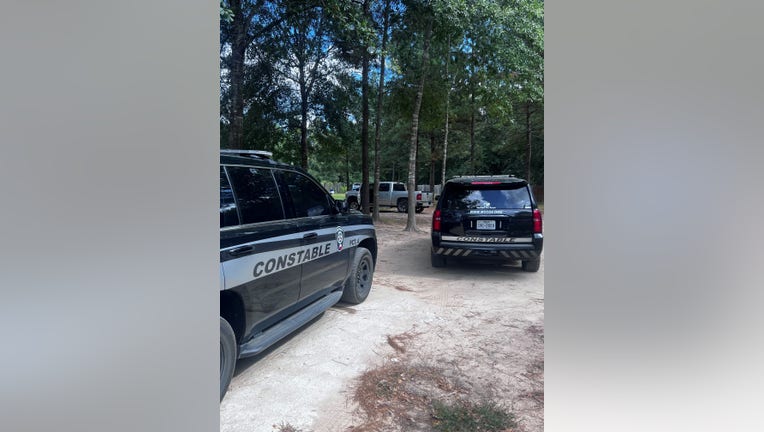 MONTGOMERY COUNTY, Texas - An off-duty deputy was involved in a shooting in Montgomery County.

Reports say that around 7:30 a.m. on Sunday, an off-duty constable deputy saw a silver Chevrolet Silverado driving down Roman Forest Blvd. fail to stay in a single lane. The constable deputy suspected the driver was intoxicated and called the Montgomery County dispatch, so they could have an on-duty unit stop the vehicle to investigate.

The deputy continued to follow the car and then saw the driver hold out a gun and start firing shots in their direction. Out of safety, the deputy stopped following the driver. 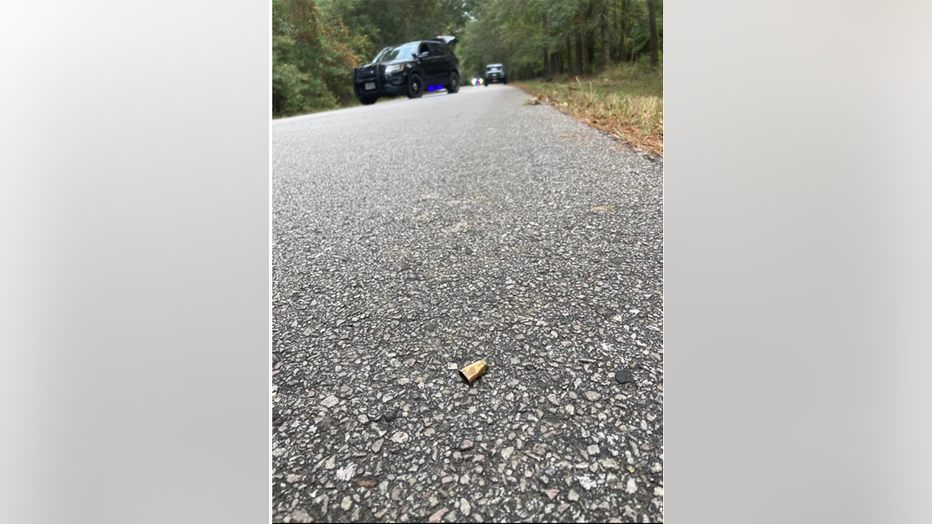 Investigators say they were able to identify 21-year-old Martin Chavez-Fierros as the driver of the vehicle at the time. They located the car in the Kings Colony neighborhood and eventually arrested Chavez-Fierros. Reports say they also recovered the gun.

Chavez-Fierros was charged with a third-degree felony for Deadly Conduct and is currently in Montgomery County Jail.