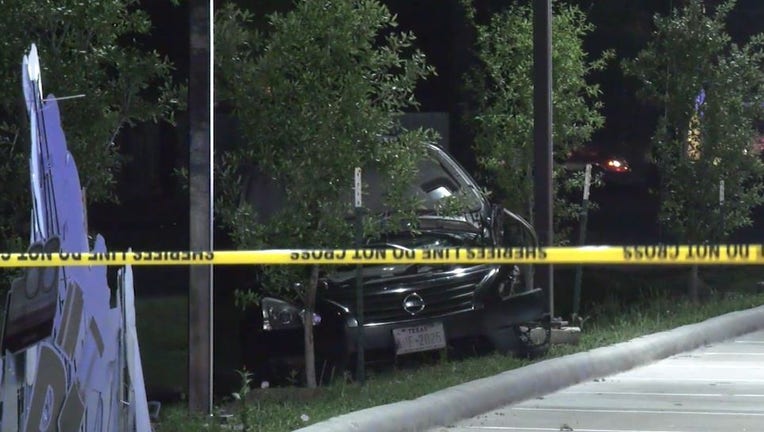 KATY, Texas - Authorities are piecing together an apparent road rage incident Saturday that escalated into a deadly shooting in west Harris County.

Responding officers with the Harris Co. Sheriff's Office say they found a man on Keith Harrow Blvd in Katy around 7:20 p.m. dead inside a crashed-out vehicle with what they believe to be a gunshot wound.

Witnesses told officers they believe the incident stemmed from a road rage incident, where a black Ford was heading southbound on Fry Rd shooting towards the victim's vehicle.

The shooter had already fled the scene by the time officers arrived. Meanwhile, the victim was said to have crashed into a ditch and pole. 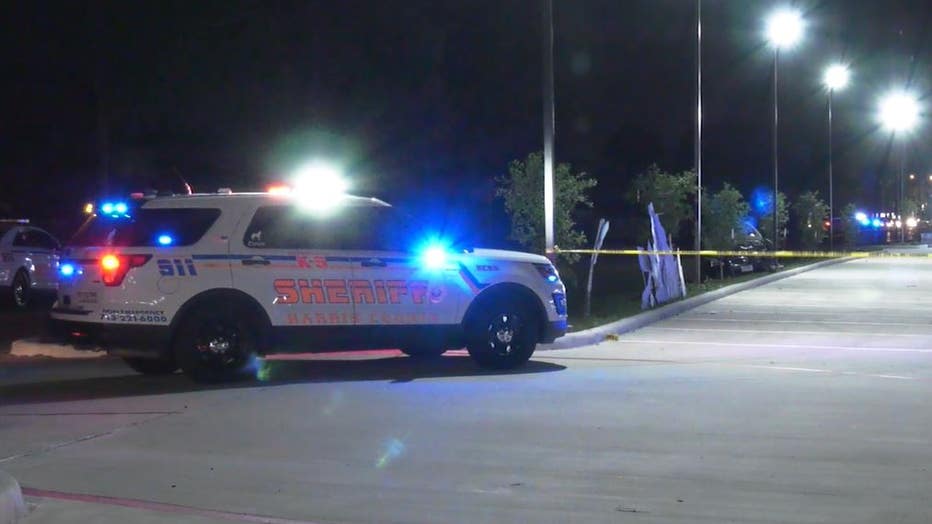 Deputies also say an innocent bystander vehicle was hit but no one was inside when it happened.

An investigation remains underway, but no other information has been released, as of this writing.