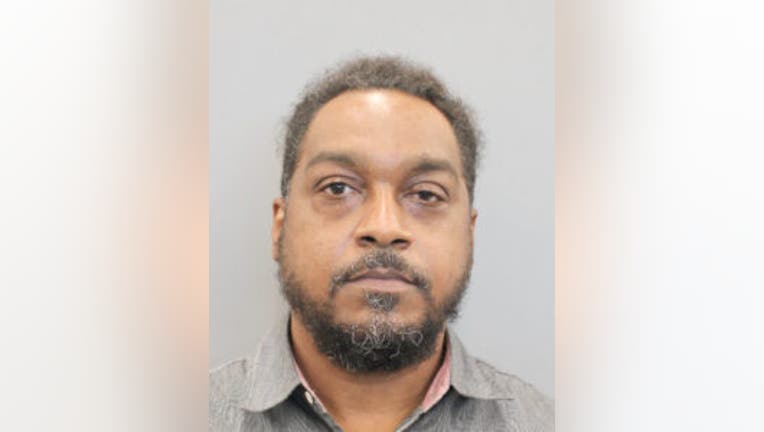 HOUSTON - A man evaded police a week after killing someone in southwest Houston.

According to the Houston Police Department, 43-year-old Ernest Christopher Nathan was charged with murder after he shot a man to death at 9598 Main Street. On Sept. 25 around 2:30 a.m., Nathan and another man, 32, were hanging out at a food truck when they got into an argument, police say.

The commotion escalated when Nathan reportedly shot the man multiple times and ran off.

Paramedics arrived and took the victim to Ben Taub General Hospital in critical condition. Police say he later died from his injuries on Sept. 29 and his identity is pending verification from the Harris County Institute of Forensic Sciences.

Investigators were able to identify Nathan as the shooter, and he was taken to jail after leading officers on a chase on Tuesday. He was charged with murder and a felony for evading arrest.