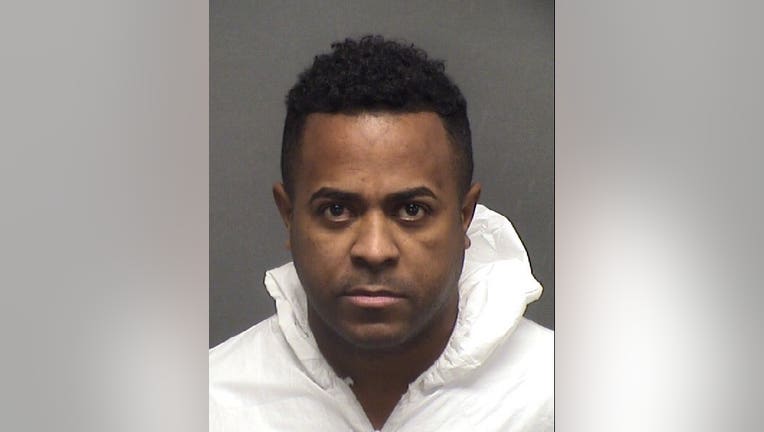 HOUSTON - A man has been charged by Houston police for shooting four people on Thanksgiving night.

Houston police say Yonetsy Montriel Granado, 38, is charged with four felonies for shooting a woman and man to death and shooting a 15-year-old boy and another man, injuring them.

According to police, the shooting occurred around 9:18 p.m. on Thursday at 1511 Baggett Lane in Spring Branch.

Two people were shot to death and two others, including a child, were wounded when a man opened fire inside of a Houston house after Thanksgiving dinner, police say.

Reports say family and friends were gathered at the house and had just finished eating dinner when Granado entered through the backdoor and started shooting. Police say he fired multiple rounds and even reloaded his weapon.

Officials believe Granado had a relationship with the deceased woman and was possibly an ex-husband.

"This is a very sad situation. It's Thanksgiving. People are supposed to celebrate with their families. And we do know that this was a domestic-related incident," said HPD Assistant Chief Patricia Cantu. "We're praying for the families."

Houston police say Granado turned himself in to San Antonio police and is currently in Bexar County jail.