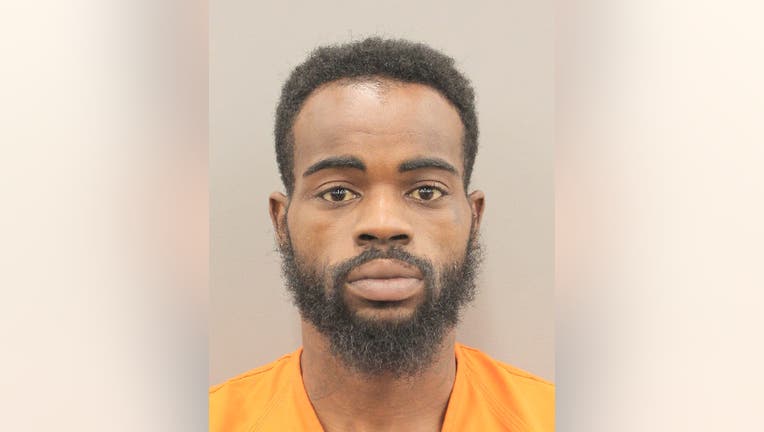 HOUSTON - Police say a suspect has been arrested in a shooting that left two men dead and wounded two other people in north Houston.

Tracye Cash, 28, is charged with capital murder and two counts of aggravated assault with a deadly weapon. He remains hospitalized with a gunshot wound.

The shooting occurred around 12:10 a.m. Monday in the 700 block of East Whitney Street.

Officers responded to a call and found a vehicle in the middle of the street. Police say Price was lying on the street behind the vehicle and Palmer was lying on a driveway. Both had gunshot wounds. Houston Fire Department paramedics arrived and pronounced them both deceased.

Police say a third man, Cash, was also found near the vehicle. He had sustained a gunshot wound and was taken to the hospital, where doctors said he is expected to survive.

According to police, two other bystanders were also injured. Police say the 28-year-old man and 30-year-old woman were driving in the area when gunfire broke out. They drove to a business along the North Freeway service road and asked for help. They were taken to the hospital and treated.

Police say Cash was identified as the shooter after further investigation.