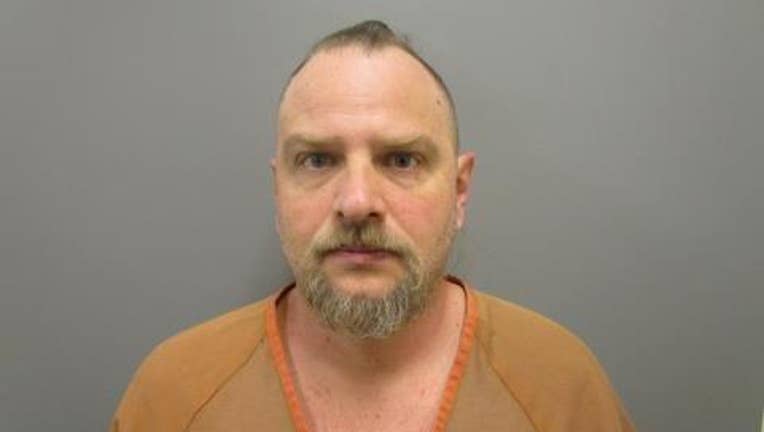 James Michael Person, 41, has been arrested and charged with Aggravated Robbery. He received a $100,000 bond.

LEAGUE CITY, Texas - A man has been charged in a December robbery at a League City convenience store, where the clerk was found outside, unconscious with his mouth duct taped shut and his hands bound.

League City Police Department announced on Wednesday that James Michael Person was arrested for the Dec. 19, 2021 robbery at The Coyote Mart located in the 3000 block of W. Marina Bay Dr.

Police say a customer found the clerk and called authorities.

Emergency crews found the man, identified as 46-year-old Rafiq Maknojia, unresponsive. They transported him to the hospital, where he was treated for lacerations to the head and released that night.

Surveillance video showed the suspect, who was wearing dark clothing, approach on foot from the east, and enter the store.

The suspect is then seen on video pulling out a handgun and moving behind the counter. The suspect stole money from the cash registers and left the store. 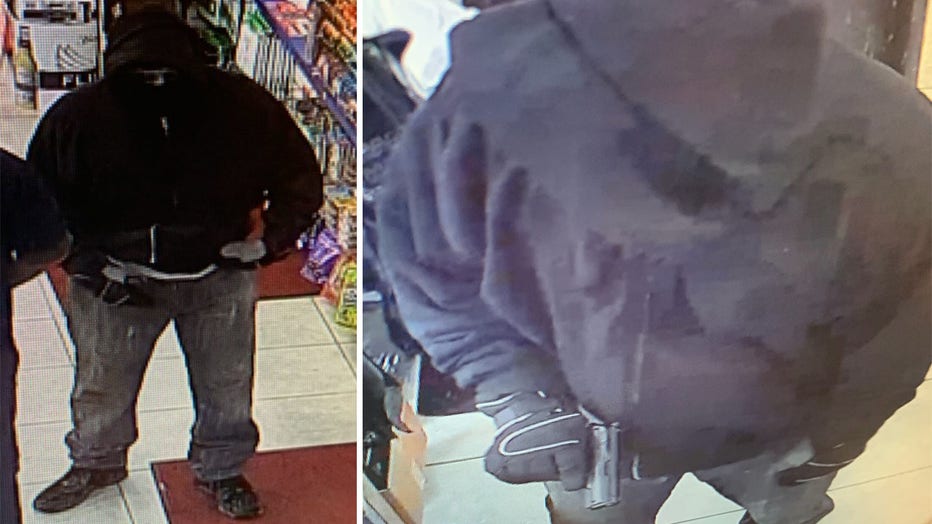 Through the course of the investigation, it was revealed that the suspect fled the scene on a motorcycle eastbound on Marina Bay Dr from The Coyote Mart.

Case Detective Shayne Yount canvassed nearby businesses and neighborhoods and determined that the motorbike had returned to a home in the Glen Cove neighborhood.

Evidence linking to Person, 41, to the robbery was recovered, including the handgun which was used in the crime.

Person was subsequently arrested and charged with Aggravated Robbery with a $100,000 bond.

League City PD is asking for anyone with information relating to this robbery to contact Detective Yount at 281-554-1849.

In new surveillance video, a gunman can be seen walking into a Chevron near the 8600 block of Memorial Drive. Without saying a word, the gunman shoots the cashier three times.