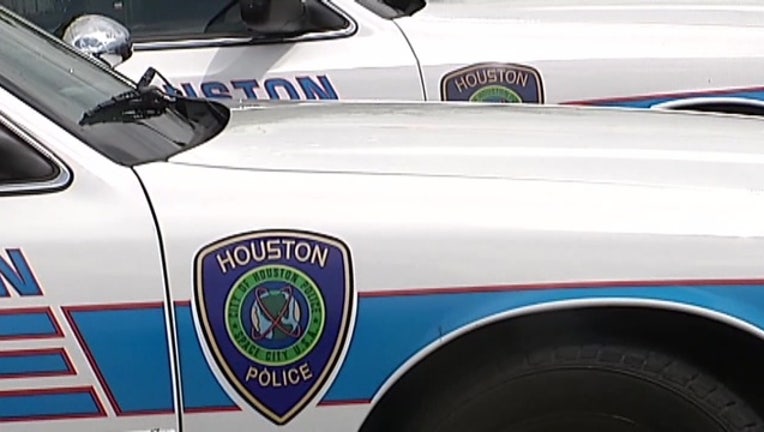 HOUSTON (FOX 26) - Police say a mail carrier was carjacked by three armed suspects in southwest Houston. The U.S. postal truck has since been recovered.

According to police, the call came in as a robbery just before 7 p.m. The female mail carrier told police three armed and masked men took her U.S. postal truck.

The postal truck was found abandoned an hour later about two miles away.