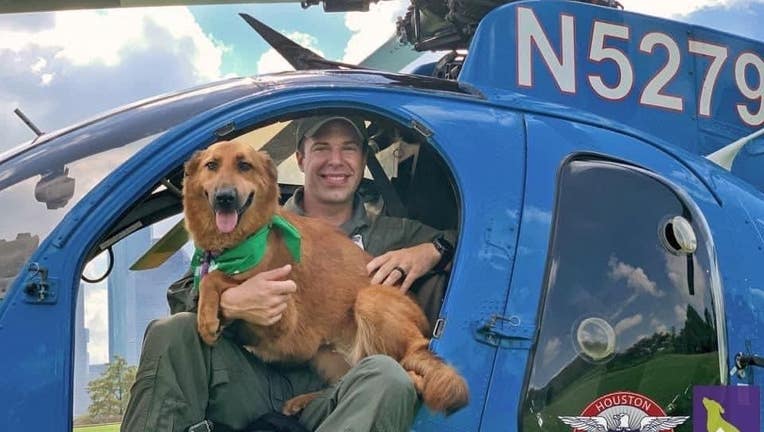 The helicopter was part of a search for bodies in a nearby bayou, which was prompted by a tip that Police Chief Art Acevedo has said was "probably a bogus call -- we don't know."