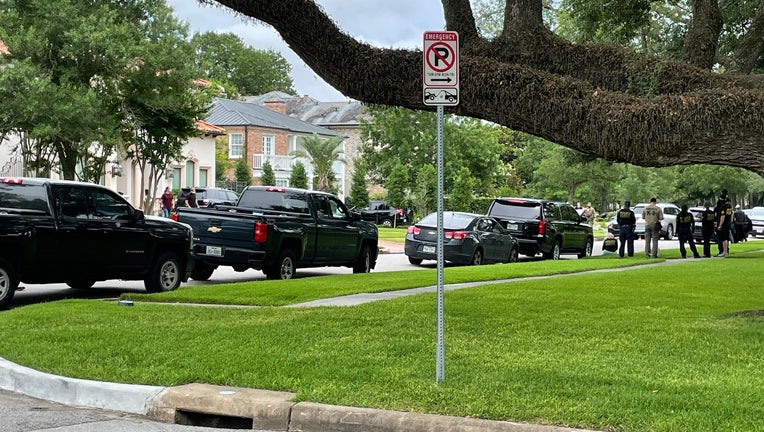 HOUSTON - An hours-long standoff has ended outside a home in Houston's River Oaks community.

Houston Police say their SWAT team and officers attempted to execute a search warrant at a home in the 3800 block of Del Monde Dr. around 10 a.m. Thursday.

Nearly five hours after they arrived, an individual from inside the home was detained by officers without further incident.

Several law enforcement officers, including from HPD's Narcotics Unit remain at the scene, but there is no threat to the public, police say.

It is unknown why or whose residence was being served or who the individual is that was taken into custody.

HPD offered no further details, due to an ongoing investigation.