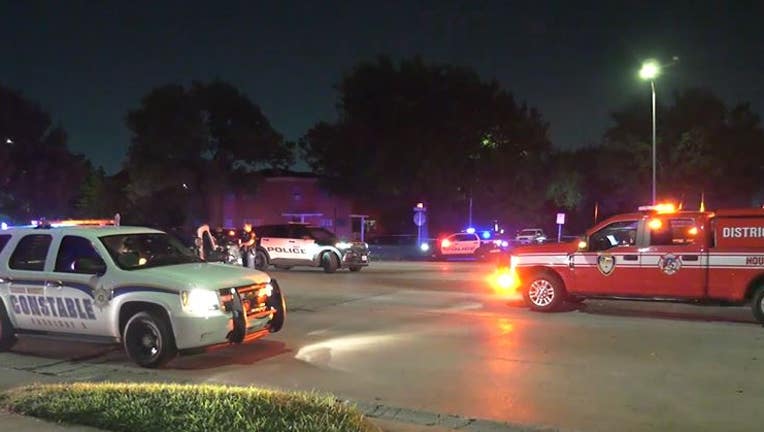 HOUSTON - A man is spending Saturday behind bars after police say he told them he planted bombs at Hobby Airport.

According to HPD Lt. Willkens, officials found an unidentified man driving on the wrong side of the road with a flat tire around 3 a.m. Officers with Harris Co. Pct. 6 tried pulling him over, but the driver refused to stop, so a brief chase ensued. 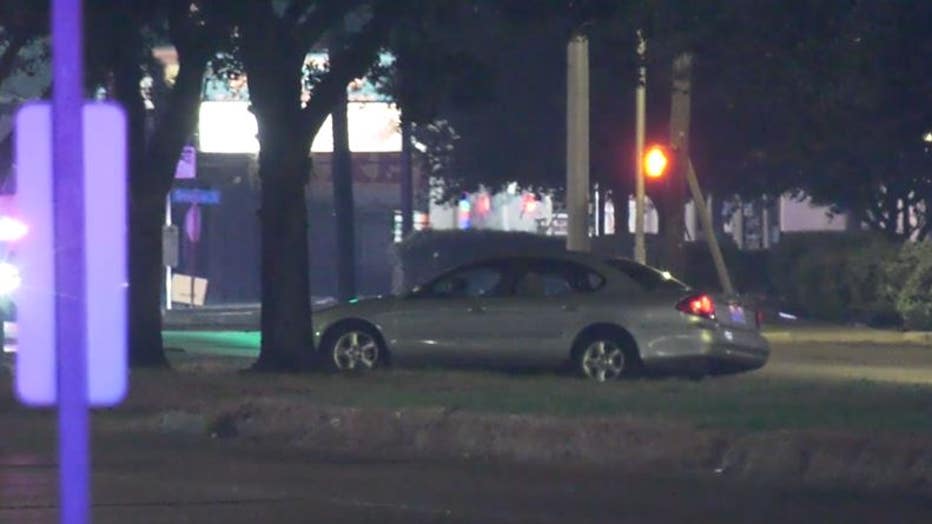 Moments later, the car stopped in the center median of the 5700 block of Telephone Rd. and arrested the man who appeared to be "highly intoxicated or high on something." Lt. Willkens said the unidentified man "made a comment that he had bombs in the car and that he had put bombs at Hobby Airport."

The Bomb Squad was called out and were unable to find anything. 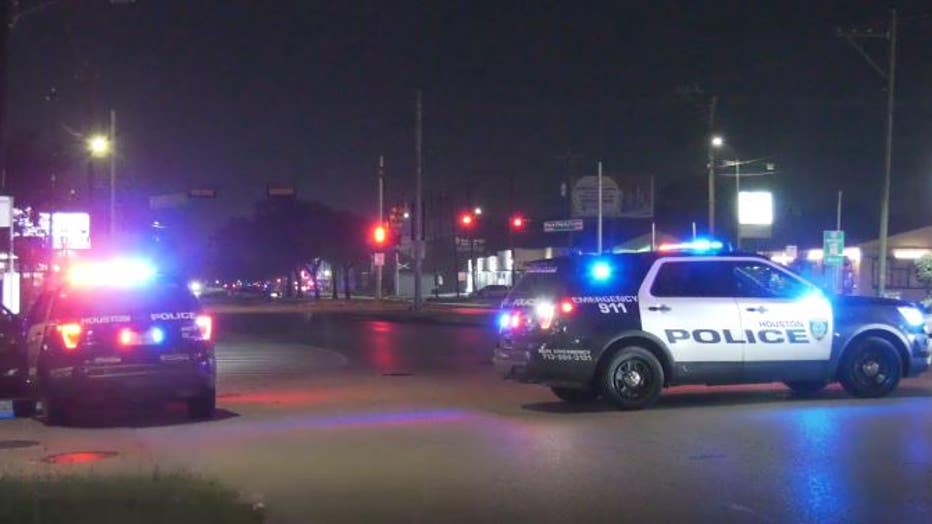 No other information was provided, as of this writing.