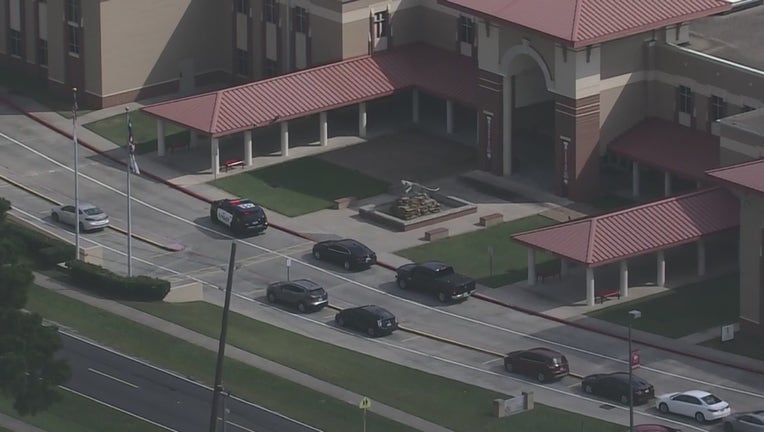 TOMBALL, Texas - Tomball High School was in "secure" mode out of an abundance of caution Thursday morning after police received an anonymous bomb threat outside of the school, officials say.

The Tomball Police Department said it was investigating the threat but as of 12:30 p.m., the all-clear was given and all lockdowns were lifted.

While the school was in "secure" mode, all doors were locked, students and staff remained inside while classes continued being held, Tomball PD says.