HARRIS COUNTY - Authorities in Harris County are searching for the acquaintance of a man who was shot to death in his home early Monday morning.

Deputies responded to a report of a shooting around 12:30 a.m. in the 600 block of Dell Dale Street.

Authorities arrived to find a man in his 20s dead from apparent gunshot wounds in a bedroom. 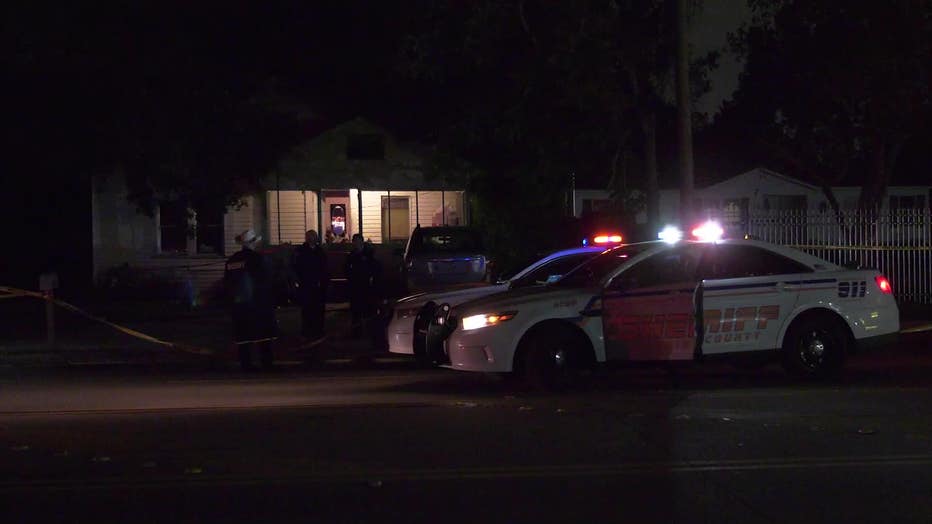 Deputies spoke to the man’s father, who was said to have been home at the time of the shooting. The sheriff’s office says they learned that the son had been in his room with an acquaintance when the shooting occurred.

At this time, the sheriff’s office has not released a description of the suspect, other than he is believed to be an acquaintance of the son.

There is no known motive for the shooting at this time. The sheriff’s office says they are speaking with family and friends to piece together what may have happened and who was involved.