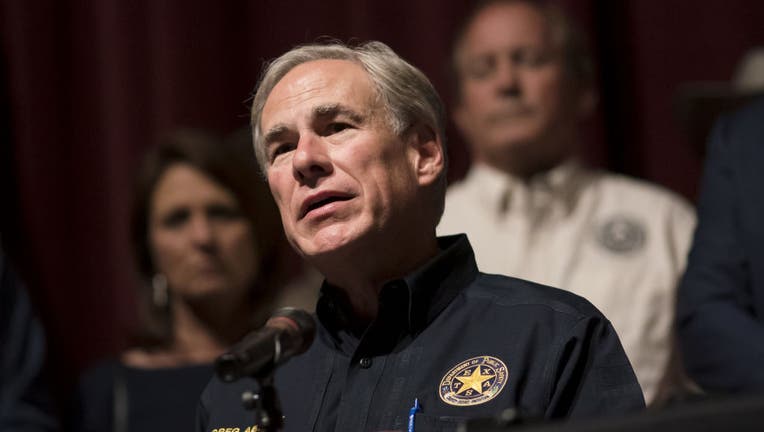 Greg Abbott, governor of Texas, speaks during a news conference in Uvalde, Texas, US, on Wednesday, May 25, 2022. President Joe Biden mourned the killing of at least 19 children and two teachers in a mass shooting at a Texas elementary school on Tues

UVALDE, Texas - Texas Gov. Greg Abbott on Friday said he was "misled" by authorities and "livid" about the events surrounding the Uvalde school shooting following discrepancies in the timeline surrounding the tragedy.

"I was misled," he said during a news conference, saying he had received "'inaccurate" information. "I am livid by what happened. I was on this very stage two days ago, and I was telling the public information that had been told to me."

"I wrote down handnotes in detail about what everybody in that room told me in sequential order about what happened," he added. "As everybody has learned, the information that I was given turned out, in part, to be inaccurate. I'm absolutely livid about that."

Texas Governor says he was 'misled' by events in Uvalde

Texas Governor Greg Abbott said on Friday that he was 'misled' regarding the events of the school shooting in Uvalde.

The police response to the shooting that killed 19 children and two teachers have come under public scrutiny following contradicting reports from law enforcement and revelations that authorities did not engage the suspected gunman sooner.

Abbott demanded that law enforcement officials "get to the bottom of every fact with absolute certainty."