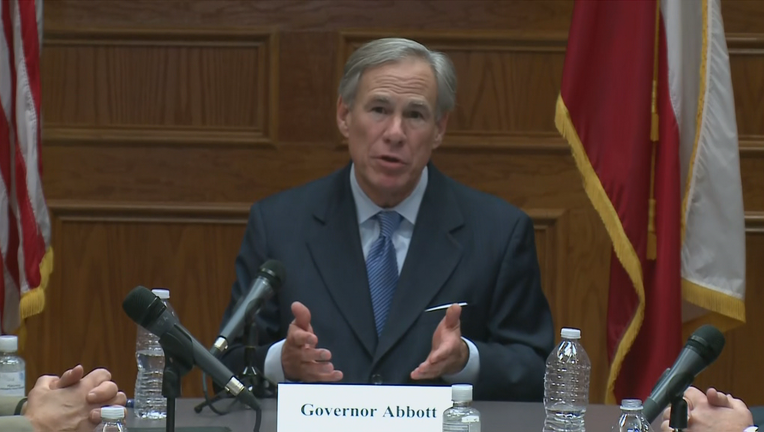 In a letter addressed to Tracy R. Norris, Adjutant General of the Texas National Guard, Abbott said, "As Commander-in-Chief of the military forces of the State" under Article IV, Section 7, of the Texas Constitution, the governor can "call forth the militia to execute the laws of the State."

During a Border Security Summit in Del Rio in mid-June, Abbott announced individuals who commit criminal trespass or other state offenses will be subject to arrest and confinement, according to a release.

"To respond to this disaster and secure the rule of law at our Southern border, more manpower is needed—in addition to the troopers from DPS and soldiers from the Texas National Guard I have already deployed there—and DPS needs help in arresting those who are violating state law," reads the letter. "By virtue of the power and authority vested in me by the Constitution and laws of the State of Texas, I hereby order that the Texas National Guard assist DPS in enforcing Texas law by arresting lawbreakers at the border."