GALVESTON, Texas - What was meant to be a weekend of fun and excitement for jeep enthusiasts, soon turned dangerous after more than 100 people were arrested and left a Galveston County deputy seriously injured.

‘Go Topless Weekend,’ where jeep owners gather on the Bolivar Peninsula in Crystal Beach kicked off Friday evening but overnight Sunday, a deputy with the Galveston County Sheriff's Office was hospitalized after getting hit by a vehicle.

Authorities say Sgt. John Hamm was responding to a minor crash on State Highway 87 near Holiday Drive around 1:30 a.m. when a suspected drunk driver hit him. 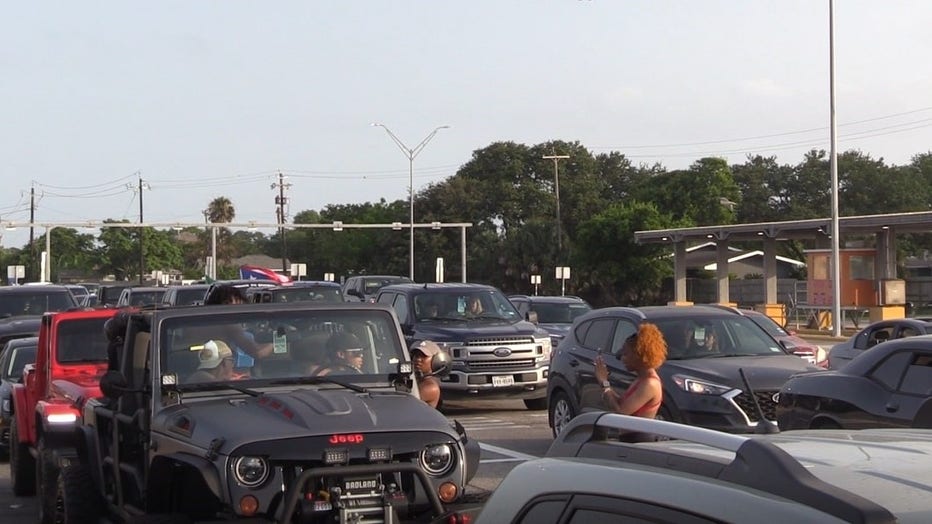 Sheriff Henry Trochesset said the deputy almost went through the vehicle's windshield and as a result, suffered two broken legs, as well as an arm and head injury.

At last check, Sunday morning, Sgt. Hamm was undergoing surgery at a hospital.

The driver, Darius Danzell Gilbert, 22, of the Jefferson County town of China was arrested and faces a charge of aggravated assault with a deadly weapon. 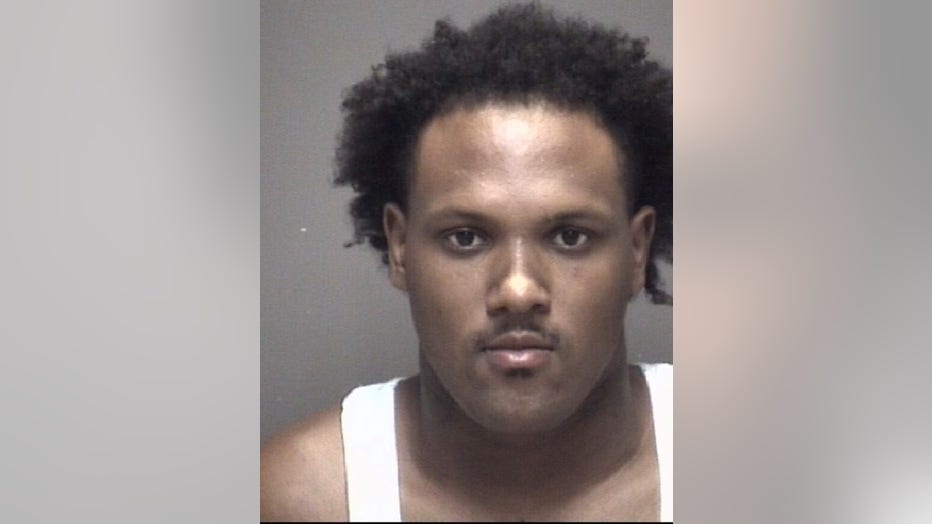 We're told by Sheriff Trochesset, that Gilbert was one of more than 100 people arrested during the "Go Topless" Weekend. While exact figures were not readily available, the sheriff estimated calls for service volume was on the same level during 2021's event. In fact, he said more than 200 people went to jail in 2021, mostly for public intoxication, minor in possession, and DWI.

No other information was made available, as of this writing, but we will continue to make updates to this story as it continues to develop.