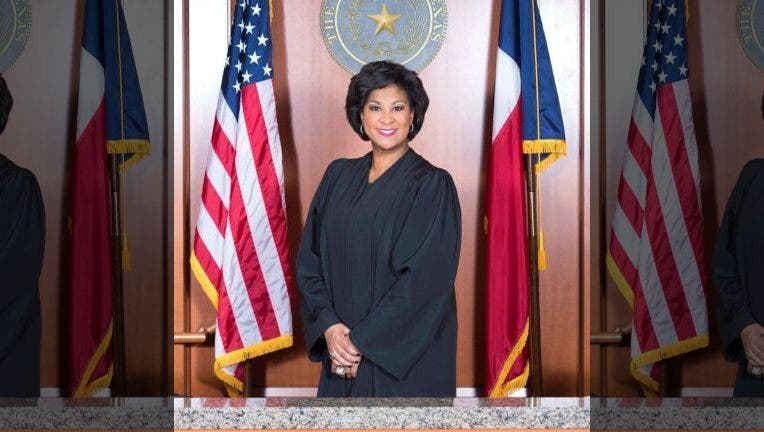 Smoots-Thomas was the presiding judge for the 164th District Court for the State of Texas and had jurisdiction over Texas civil cases located within Harris County.

According to Patrick, Smoots-Thomas first ran for judicial office in 2008 and successfully ran for re-election in 2012 and 2016.

The release stated Smoots-Thomas repeatedly solicited contributions on the premise the money would be used to help facilitate her re-election campaigns.

Patrick said she concealed the spending from both her campaign treasurer and the Texas Ethics Commission by filing false campaign finance reports.

Following the plea, U.S. District Judge Lynn H. Hughes allowed Smoots-Thomas to immediately proceed to sentencing, according to the release.

The court heard arguments from the government citing how Smoots-Thomas abused her position and asked for a fair sentence within the U.S. Sentencing Guidelines.

Restitution will be determined at a hearing currently scheduled for October 26.