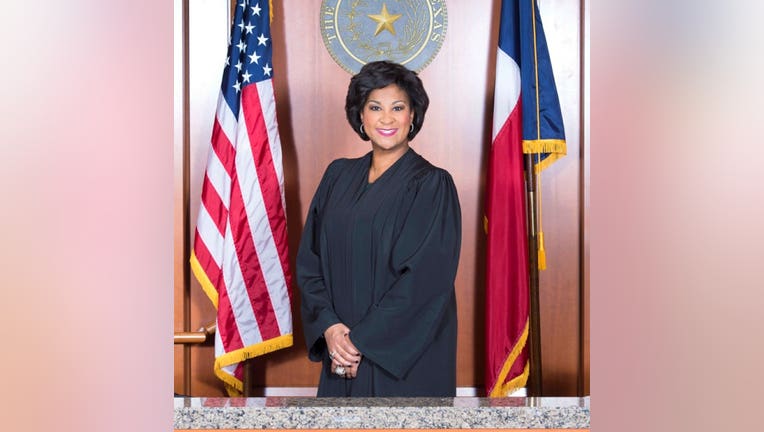 HOUSTON - A Harris County judge has been indicted on allegations of wire fraud.

Judge Alexandra Smoots-Thomas, 44, of Houston, is currently the presiding judge for the 164th District Court for the State of Texas and has jurisdiction over Texas civil cases located within Harris County.

A federal grand jury returned the seven-count indictment Oct. 24, which was unsealed today as she surrendered to federal authorities. She is expected to make her initial appearance in court Friday morning.

“The defendant, in this case, is a judge, whose responsibilities are to make sure the law is followed and carried out,” said FBI-Houston Division Special Agent Perrye Turner. “She was entrusted to serve the citizens of Harris County with duty and honor. However, the allegations contained in today’s indictment show that the judge put personal enrichment over this duty and honor."

Smoots-Thomas allegedly embezzled campaign contributions individuals and political action committees had made to her re-election campaigns.

Smoots-Thomas concealed this spending from both her campaign treasurer and the Texas Ethics Commission by filing false campaign finance reports, according to the charges.

Each count of wire fraud carries a possible sentence of up to 20 years in federal prison as well as a maximum $250,000 fine.