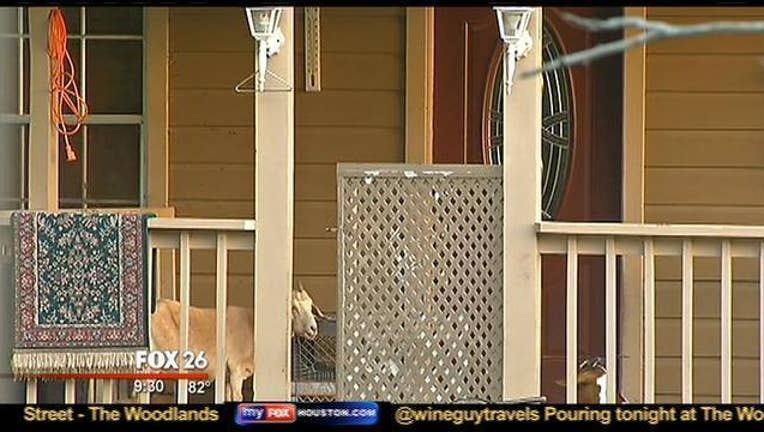 Investigators raided a home on Irwin Keel Lane on Thursday. According to the FBI, it's part of an ongoing operation.

It's the same location several agencies raided a few weeks ago, leading to the arrest of Ali Irsan, who was charged in the murder of Gelareh Bagherzadeh, who was killed near the Galleria in 2012.