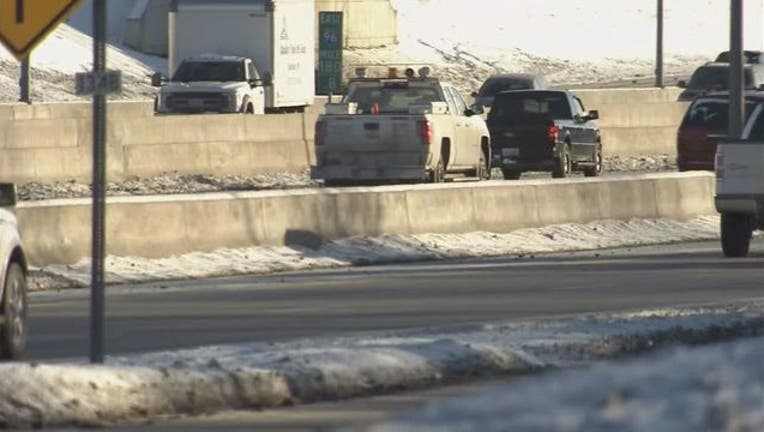 Police say a 45-year-old father pulled up next to his son's vehicle and fired shots. The 21-year-old son was taken to the hospital. It's not known at this time how badly he was injured.

Police say the father then drove to a Detroit police station and turned himself in.

Police didn't give a reason for the shooting at this time.

This is a developing story. Stay with FOX 2 for updates.