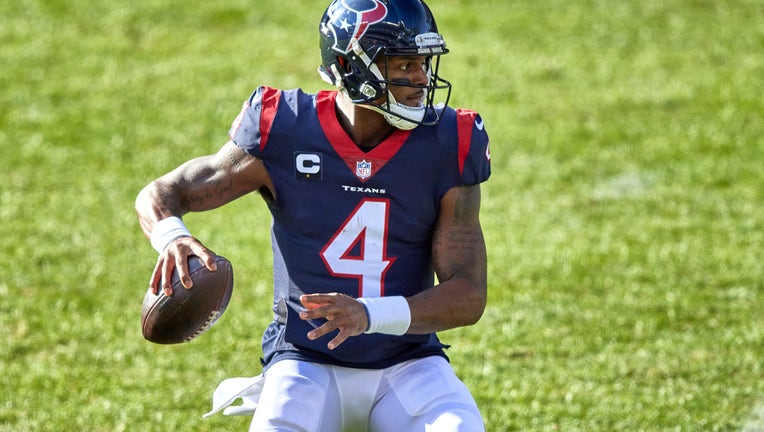 HOUSTON - Houston Texans quarterback Deshaun Watson’s first deposition with his accusers’ attorney is scheduled to begin March 11, according to a source.

The deposition with attorney Tony Buzbee, who represents the women who have filed civil lawsuits against Watson alleging sexual misconduct or sexual assault, will be held at Watson’s attorney’s office, the source said.

At a special hearing last month, Watson’s attorney Rusty Hardin asked that depositions in the case be delayed until after an ongoing criminal investigation of the allegations against Watson concluded.

Hardin said Houston police have already forwarded their findings to the Harris County District Attorney’s Office and he believed a grand jury could make a decision in the case by April 1.

The judge ultimately ruled the deposition can go on, but will be restricted to the nine accusers who have not filed a criminal complaint. Both parties were to decide on a mutual time and date.

In total, there are 22 women who have filed a civil lawsuit against Watson claiming sexual misconduct, including lewd behavior and sexual assault during massage therapy sessions. Some of the accusers have filed complaints with the Houston Police Department.

The NFL says it’s conducting its own investigation that will be finalized pending the results of any criminal charges and civil cases, leaving Watson's place in the league uncertain.