FOX 26 Reporter Randy Wallace has new details on a suspect's return back to Pasadena.

PASADENA, Texas - A Pasadena man, accused of kidnapping a woman who was later found dead, is back in Pasadena after being arrested while fleeing to Mexico, police say.

According to the Pasadena Police Department, Daniel Chacon has an aggravated kidnapping warrant from Harris County and is the primary person of interest in the capital murder case of Maira Gutierrez, the mother of his child. 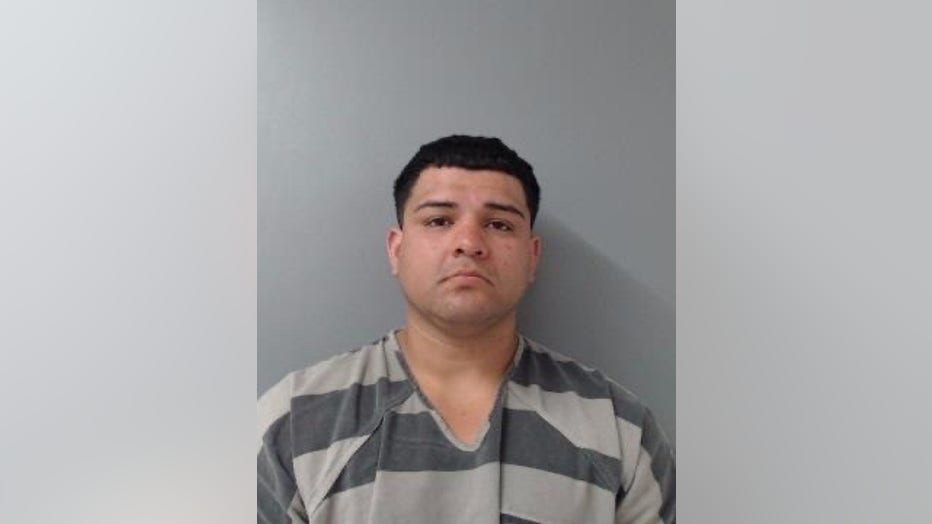 Officials say Chacon had fled to Nuevo Laredo in Tamaulipas, and Pasadena and federal officers spent the night negotiating with him to safely surrender at the Laredo Port of Entry.

Pasadena police officers with the task force drove to Webb County to take custody of Chacon and bring him back.

Daniel Chacon, the man accused of kidnapping a woman before her death, and fleeing to Mexico, is back in Pasadena after being escorted by officers on Thursday afternoon.

(NOTE: This video is from an earlier report.) FOX 26 Reporter Matthew Seedorff was at the balloon release and spoke with those who knew 38-year-old Maira Gutierrez, who was found shot to death in her vehicle.

Gutierrez, 38, was found dead in an SUV that was abandoned in southeast Houston on Monday.

Police say Gutierrez and Chacon had a prior, off-and-on relationship for two years, and they have a five-month-old son together.

According to police, Gutierrez lived with Chacon but recently moved out sometime in the first half of September. Police believe Gutierrez was at Chacon’s apartment to visit their child.

Pasadena police also say they got two calls around 10 a.m. Monday in the 3800 block of Red Bluff about a man, who they later identified as Chacon, dragging Gutierrez into her vehicle with a gun in his hand. 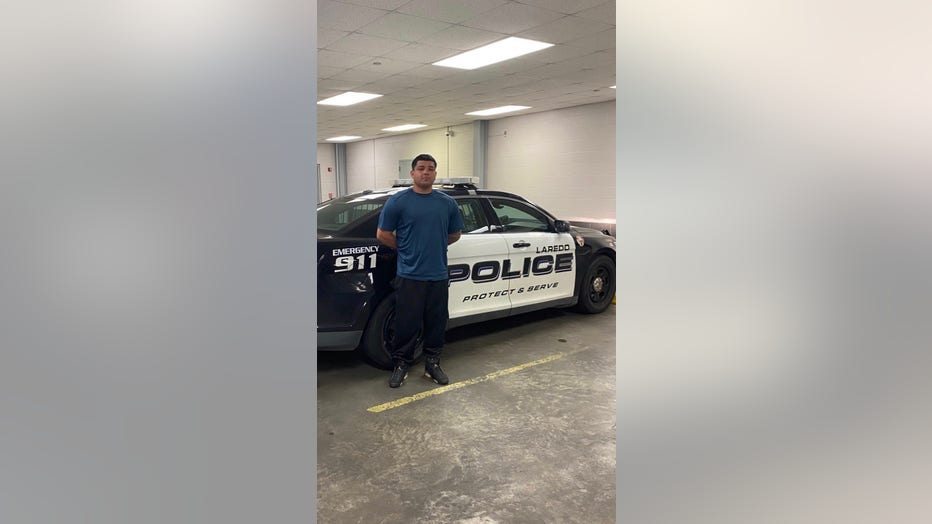 Officers entered the woman’s vehicle information into a database as stolen and listed the woman as missing and endangered.

Police say the woman’s vehicle was later found in the 5300 block of Cedar Crest with the woman dead from a gunshot wound inside. The baby was also unharmed.

The vehicle was found in Houston, but the Pasadena Police Department is leading the investigation.