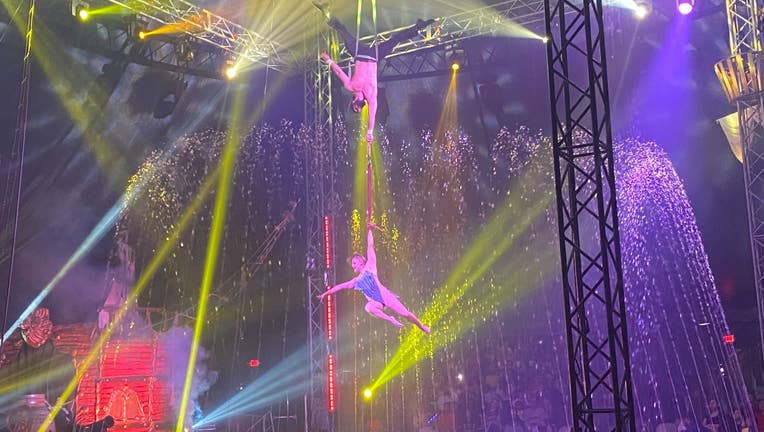 KATY, Texas - Despite utilizing a seemingly short stage for one weekend only, Cirque Italia managed to bring a mesmerizing, show-stopping performance for Houston-area residents.

Since starting in 2012, Cirque Italia has brought a high-class experience to audiences all over the country. This year's performance transported spectators on an exhilarating expedition to search for buried treasure. 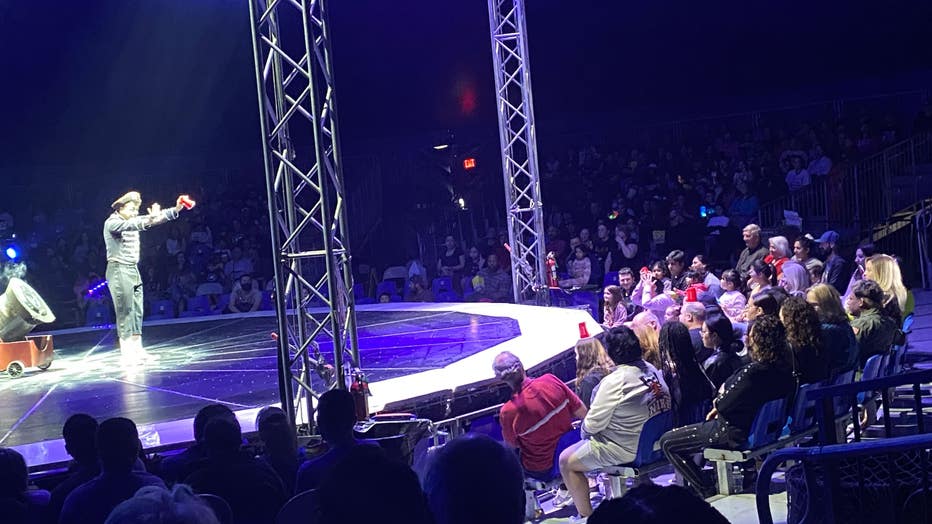 Throughout the show, viewers were taken on a rollercoaster of emotions, from excitement to utter shock at the abilities demonstrated by performers.

CHECK OUT FOX 26's THINGS TO DO PAGE

There are no words satisfactory to explain what talent each stunt possessed and the jaw-dropping pageantry behind it altogether. The only way to describe it is, you just had to be there. 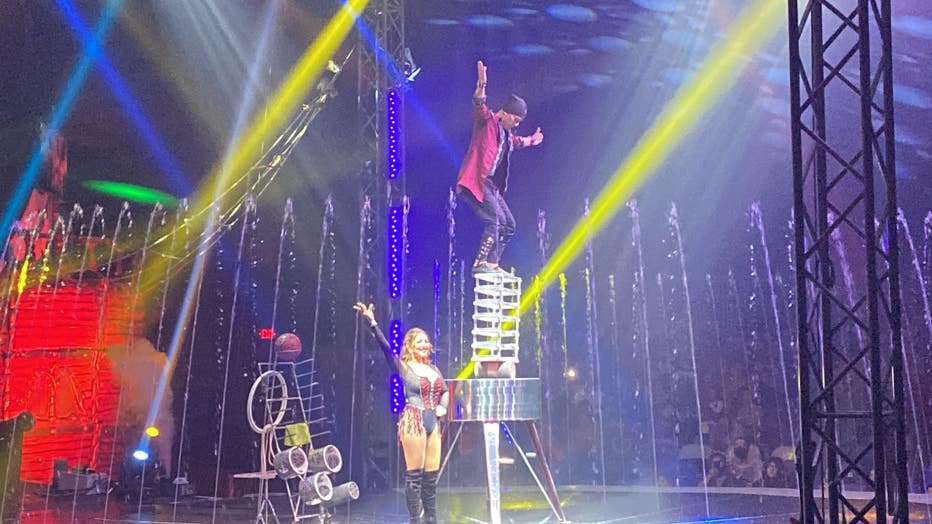 This was my second time visiting a cirque event, and while the performers at this event were showcasing on a seemingly smaller stage with zero netting, it was obvious how much time and energy was placed into the show nonetheless.

The relatively small stage for the show had several interactive moments, demonstrating an intimate, but family-friendly evening. 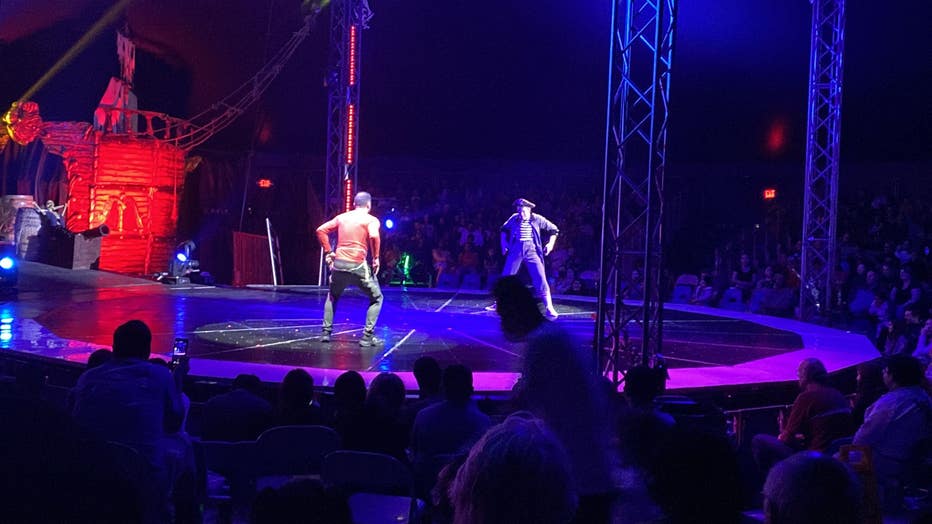 The seemingly small stage at Cirque Italia in Katy offered a chance for performers to easily interact with spectators (Photo: FOX 26 Houston)

Beginning with Ringmaster, affectionately known as, Clown Rafinha, viewers are taken through his journey of encountering swashbuckling pirates, hula-hoop tricks, and angelic aerialists. 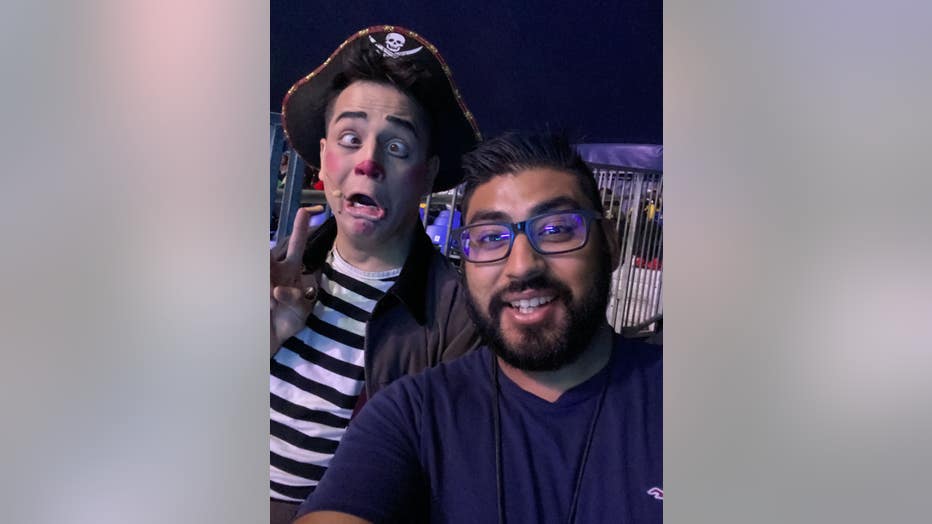 Each performer wasted no time giving spectators exactly what they came for, leaving the viewer wondering, "how are they going to top that?" Even capturing photos was a risk, as I almost forgot I was coming there as a reviewer, not as a simple viewer because you literally could not take your eyes off the show. 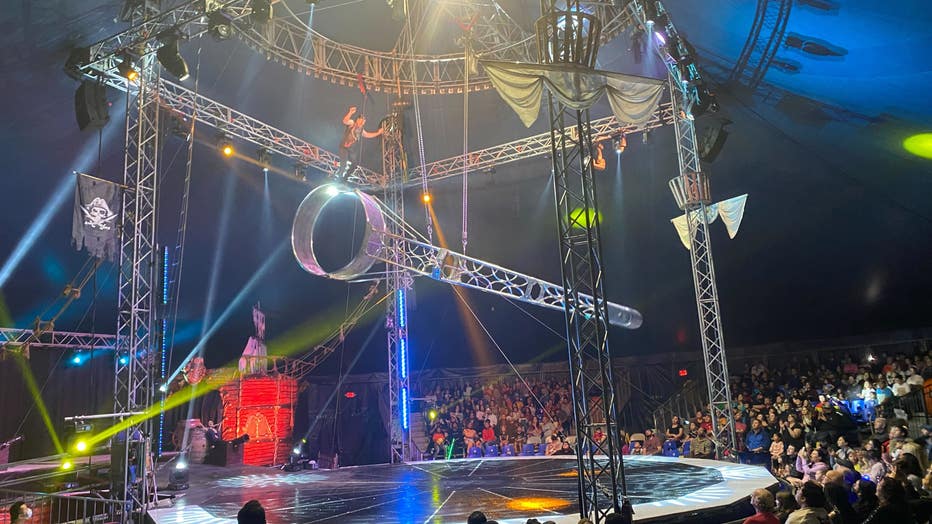 Before the next stunt person came on stage, up-close skits like pirate fights, or interactions with audience members served as the perfect distraction while stagehands prepared for the next show. 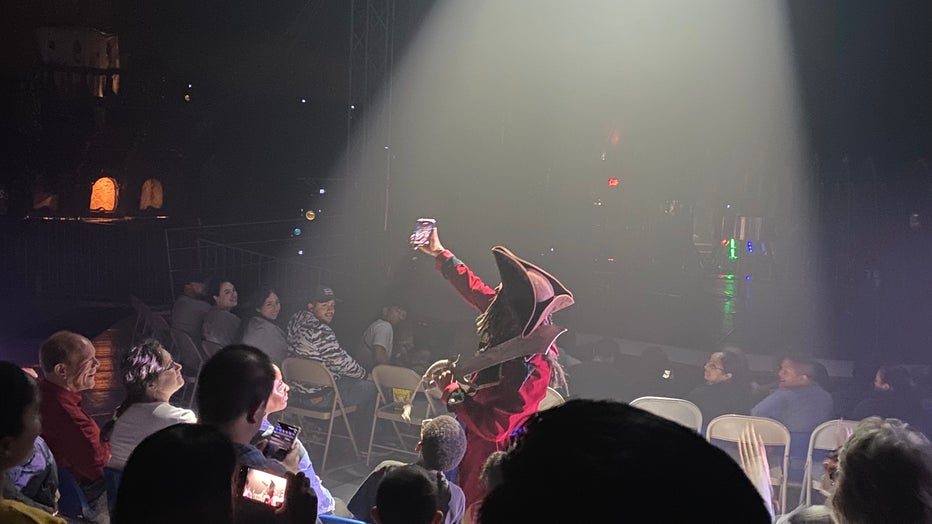 By the end of it, you could not help but stand in amazement as you put your hands together for an incredible spectacle witnessed from beginning to end. 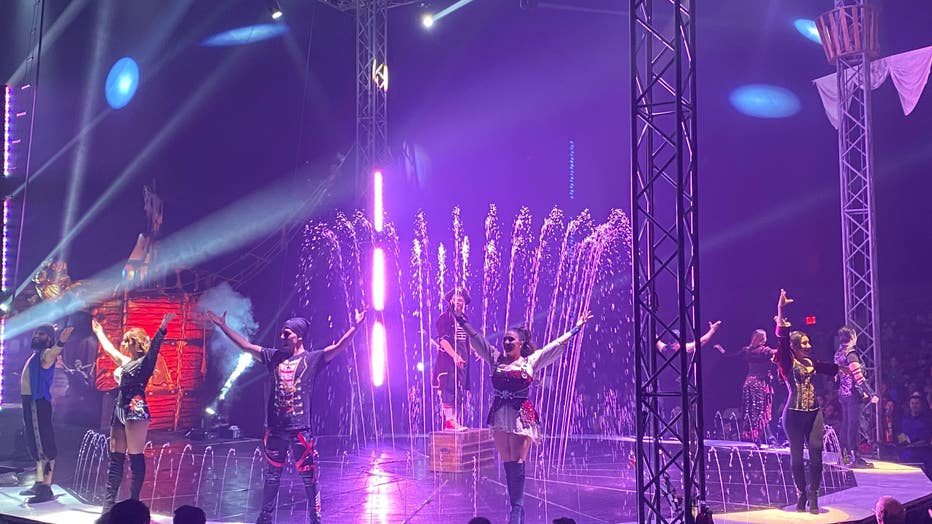 The performers came out one final time to give their final bow, and all we could do was pick up our jaws from off the floor.

Cirque Italia will be taking its next show to Waco, and then later to Frisco, Texas, where residents will be in for quite the show! To learn more, click here.