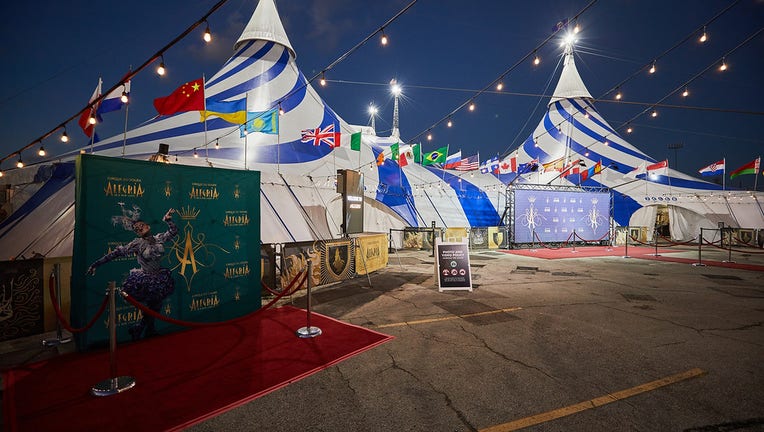 HOUSTON - Cirque du Soleil celebrated its return to the city of Houston Wednesday with a red carpet Premier Night of Alegria at Sam Houston Race Park.

Due to the COVID-19 pandemic, the show took a 20-month hiatus but the wait was certainly worth it as the iconic production, Alegria, hit the stage with exciting new acrobatics and stunning visuals. 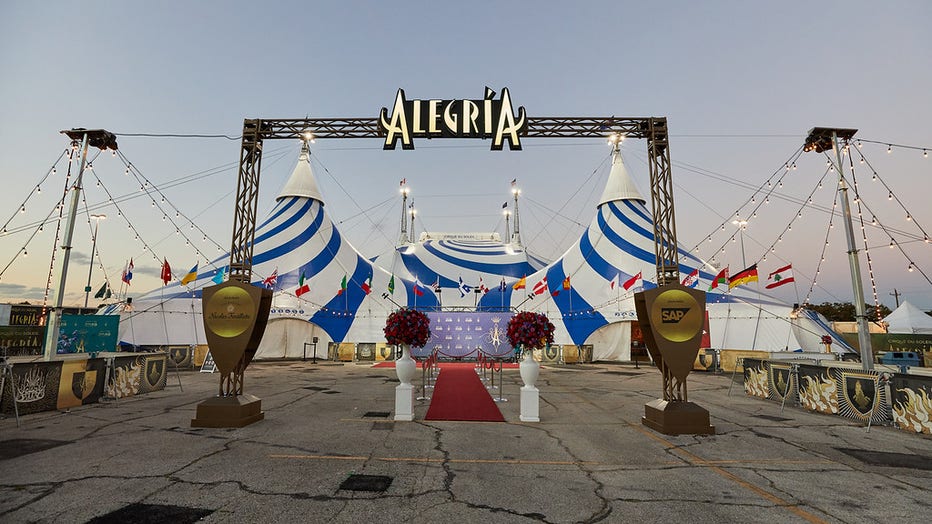 According to a press release, Alegria, which means "joy" in Spanish, first premiered in 1994, becoming one of the most beloved shows touring more than 250 cities across 40 countries. During the 25th anniversary in 2019, the show was restaged in a whole new light with a new cast and a mind-blowing Flying Trapeze act. And best of all, the production is staying in Houston for an additional three weeks over the holidays!

"We’ve had this extraordinary situation where the pandemic forced us to stop performances of Alegría in Houston in March 2020", said Michael Smith, Artistic Director for Cirque du Soleil. "As we are remounting, we are using it as an opportunity to rethink some elements of the show, make changes and bring in new acts. From the adversity, we’ve created an opportunity." 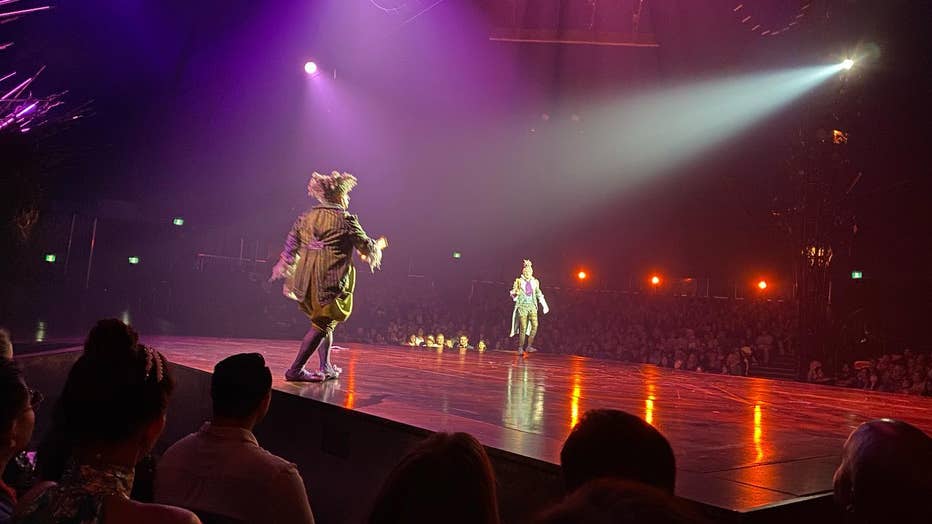 As a spectator, who had never been to Cirque du Soleil, I wasn’t sure what to expect but within moments, was hypnotized by an incredible display of sights and sounds. The performers transport you to another world through an allegoric tale of a kingdom without a  leader and the power struggle between generations in a revolutionary quest. 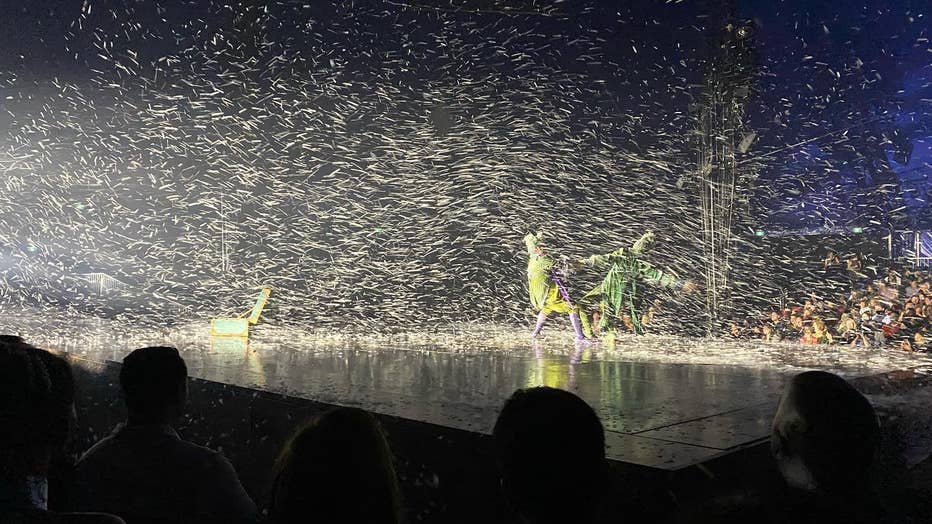 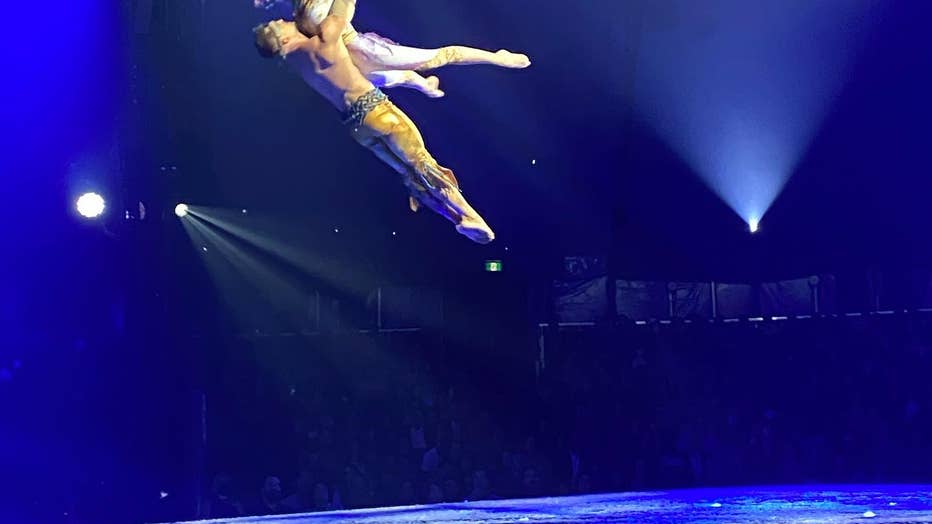 Wednesday’s premier certainly demonstrated that Alegria lives up to its reputation as a quintessential spectacle that features playful humor, captivating dancing, and enchanting songs. Perhaps most exciting was a fire dance that had this reviewer at the edge of his seat throughout the performance. 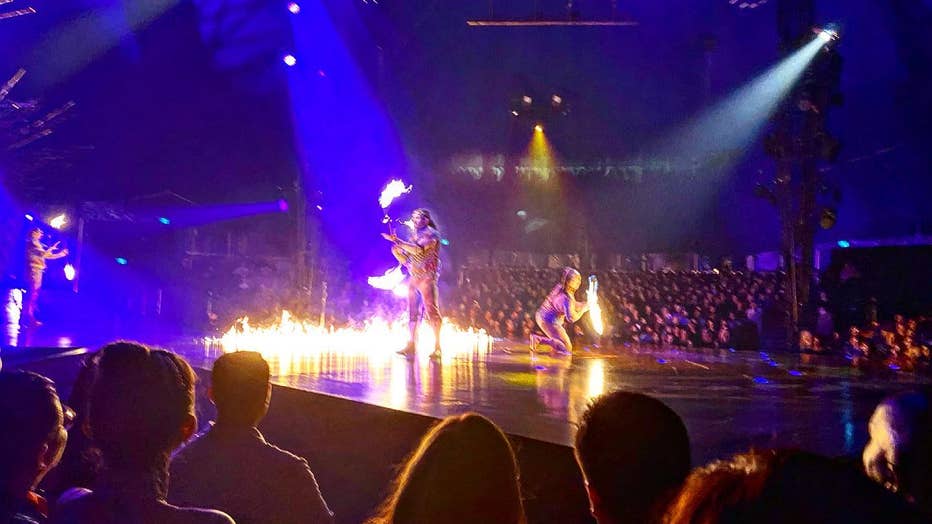 Interested residents have until January 1, 2022, before the show concludes in Houston. To learn more about Cirque du Soleil and get tickets to Alegria, visit their website.