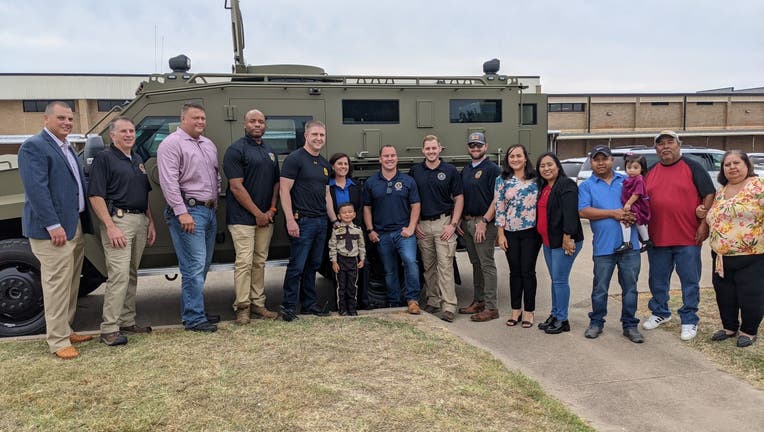 HOUSTON - Christopher Ramirez reunited with the law enforcement Friday who searched for him and the man who found him.

A year ago, Ramirez was only 3-years-old when he went missing in Grimes County in the woods for three days last October. He was outside while his grandmother and mother were unloading groceries from the car at their home on the 1000 block of Deer Park Lane off FM 1774 around 1:30 p.m. 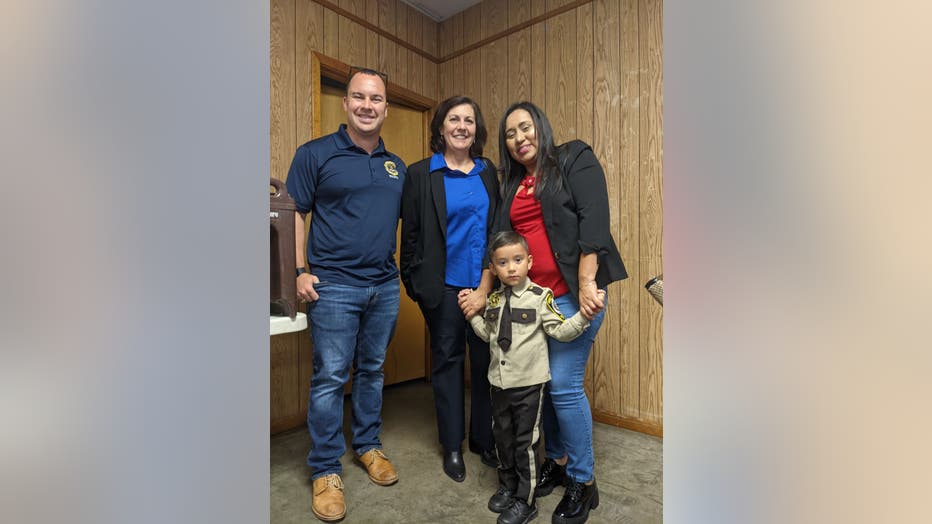 Christopher’s mother, Araceli Nunez, and grandmother were reportedly unloading the car when Nunez says she realized it had been about two minutes since she last saw her son.

Officials say that a neighbor said they saw the boy chasing a dog down the road. Nunez immediately took off in that direction, but they couldn't find the boy.

A massive search went underway with more than 150 people helping, including personnel from FBI Bryan and FBI Houston. They all searched the wooded surrounding area on foot and used Texas Department of Public Safety helicopters and drones to look from above. 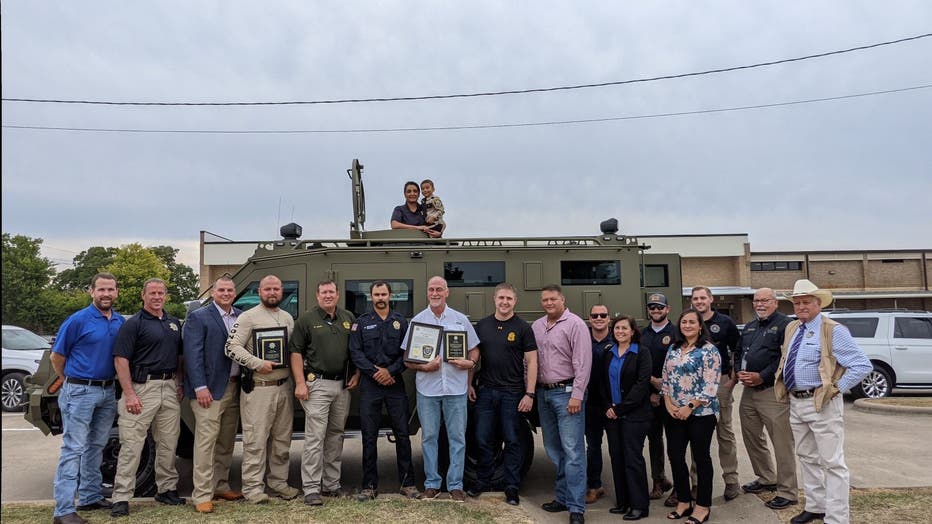 The young boy was luckily found in the late morning of Oct. 9. 2021. It was reported that Tim Halfin found the boy in the woods near his home naked, nearly five miles away from Ramirez's own home.

Nevertheless, Ramirez's discovery was described as a ‘miracle’. It is still unclear exactly where the toddler was, but according to Grimes Co. Sheriff Donald Sowell, he was found "in good health." 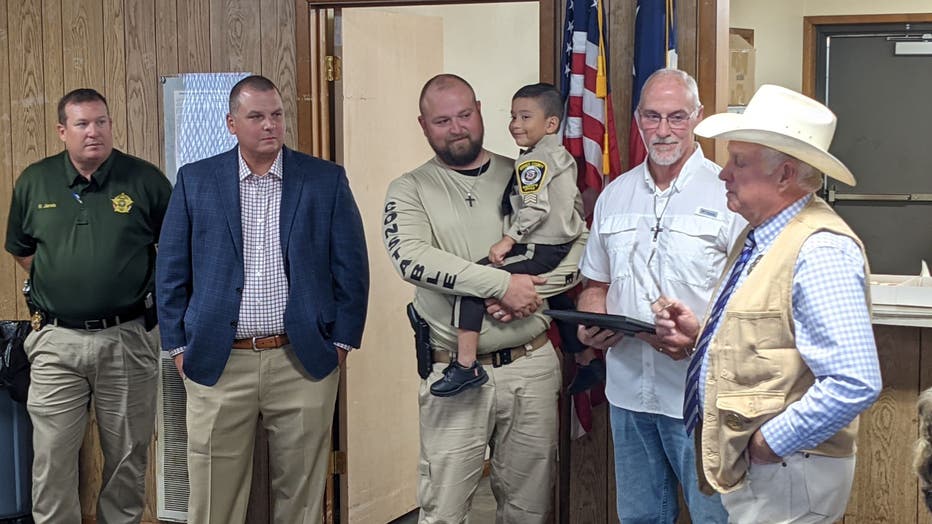 "I think he had a guardian angel over him the entire time. I think we scared every wild animal out of here with helicopters and boots on the ground. So there was no coyotes or anything that would hurt him," says Sowell.

Loved ones reportedly say Ramirez wants to be a police officer when he grows up and looks like he's already getting a head start. A host of law officers want nothing but the best for him and even pinned him with a junior deputy badge.

Ramirez was able to see the people who aided in finding him again and the reunion was nothing short of sweet.