As of Wednesday evening, three teens have died from the gunfire, while at least two are injured.

Early Monday morning, a 16-year-old was shot dead in Galena Park. A fundraiser has been set up for the boy, identified as Francisco Lopez. So far, no arrests have been made.

"I heard several gunshots that woke us up," said a neighbor Monday morning. "My son was going to work a 2 a.m. shift. It’s pretty jarring.  My son could have died."

Monday night, another teen was shot dead in Kingwood. The victim, a 14-year-old, is the son of a Houston police officer. On Wednesday, 17-year-old Brian Smith Junior was arrested and charged as an adult with capital murder. 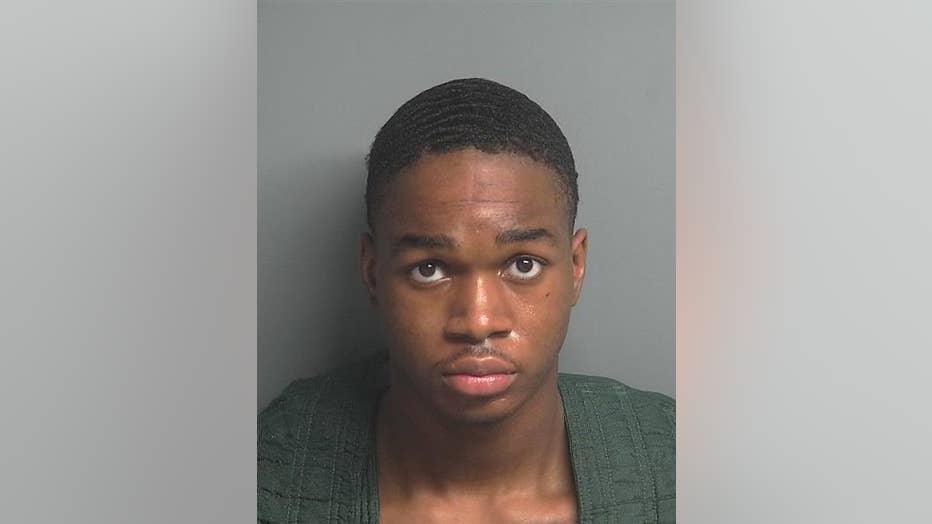 "We do know they were all together," said Lt. Scott Spencer from the Montgomery County Sheriff’s Office. [They were] friends from high school. They were all walking together."

Early Tuesday morning, a 19-year-old woman was shot to death in Dickinson. A witness says she was shot in the back and killed.

Then Wednesday afternoon, two teens got into a shootout near Kashmere High School. The teens, 16 and 17-years-old, were shot but expected to survive.

If you have any information on any of these shootings, you're asked to contact the police.