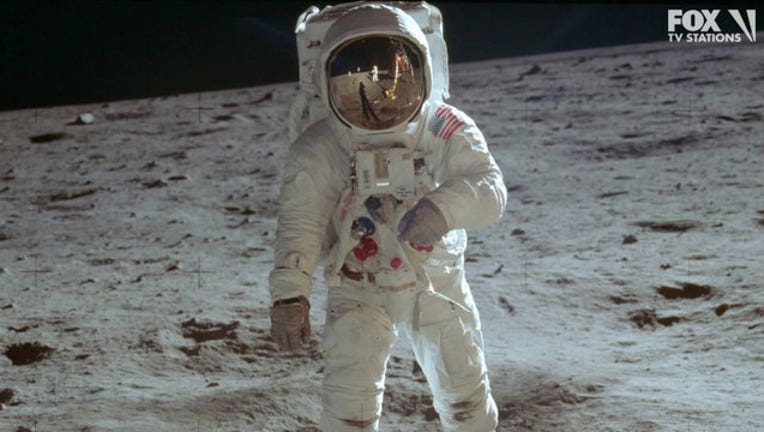 HOUSTON (FOX 26) - There was a lot more to the Apollo 11 mission than just the launch, and walking the moon. Here is a timeline going deeper into the groundbreaking space excursion that changed history.

Armstrong and Aldrin make a second TV transmission after climbing through the docking tunnel from Columbia to the Eagle and taking a look around the lunar module.

On July 19, came the first lunar orbit insertion maneuver. Another TV transmission was made, this time from the surface of the moon.

Millions of people back on Earth tuned in and heard Neil Armstrong's famous words: "One small step for a man, one giant leap for mankind."

Armstrong and Aldrin spent 21 hours, 36 minutes on the moon's surface.

Midcourse correction is made, two more TV transmissions are sent out.

Reentry procedures were initiated, and Apollo 11 landed in the Pacific Ocean 13 miles away from recovery ship USS Hornet.