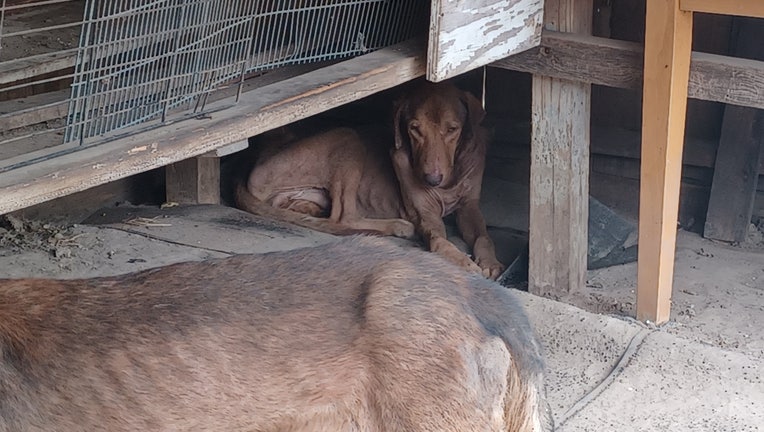 Constable Alan Rosen of Harris County Precinct 1 tweeted their Animal Cruelty Division worked with the Houston SPCA to recover neglected animals. The officials responded to a home in northeast Harris County after reports of an abandoned dog with a litter of puppies.

ANIMALS: After being surrendered to shelter, 19-year-old dog showered with love by best friends 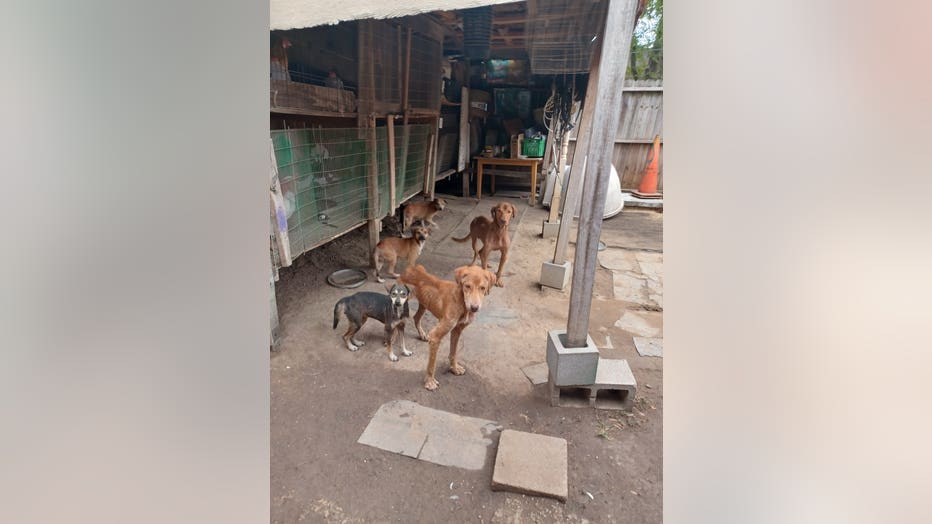 The condition of eight dogs, 16 puppies, and four fowls led investigators to remove the animals from the home for immediate medical care.

Constable Rosen says the investigation is currently ongoing and charges are pending.