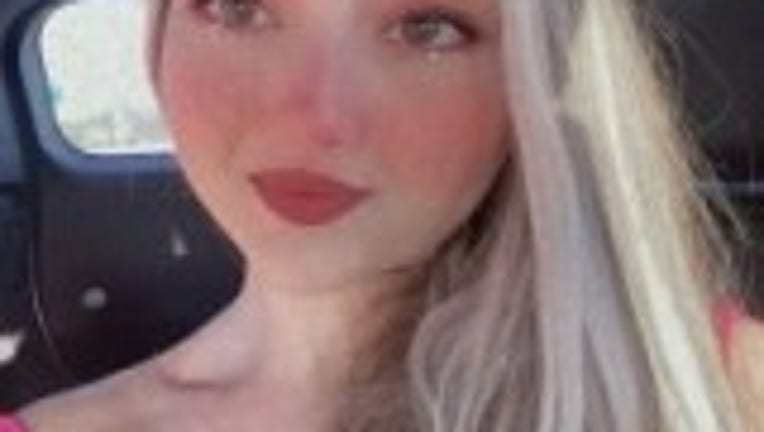 SAN ANTONIO - An Amber Alert has been issued for a 13-year-old girl in Bexar County.

Reports say Brisa Nicolas was last seen in the 2600 block of Seal Pointe in San Antonio at around 4 a.m. She was reported to be last seen wearing a white shirt with "Calvin Klein" written in gold rhinestones, a black skirt, and bracelets on the left wrist.

Nicolas is said to be five feet tall with blonde hair and green eyes. She weighs around 132 pounds. 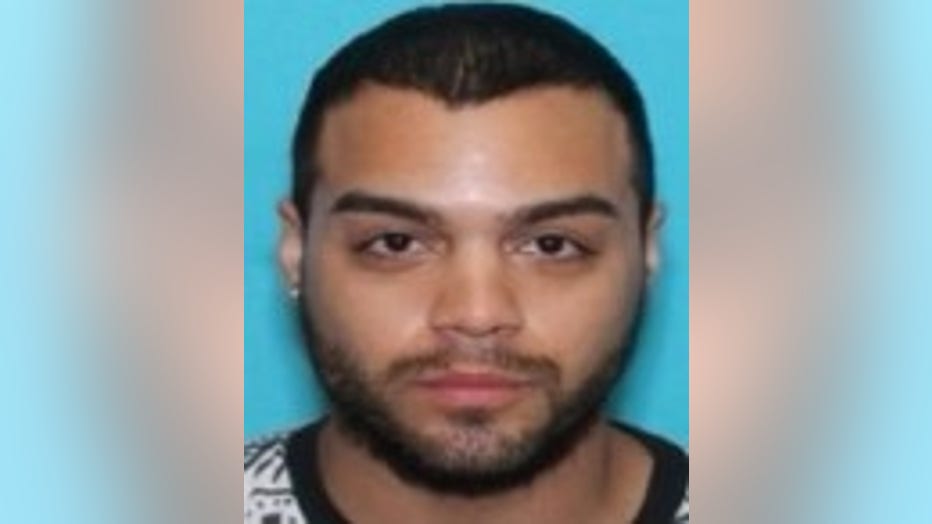 Texas Department of Public Safety suspects she was abducted by Cristian Navarro Ortiz. Ortiz is said to be 27-years-old with brown eyes and hair. He is around five feet and eight inches tall and weighs around 150 pounds.