Houston - Prosecutors say they will try A.J. Armstrong for the third time for the murder of his parents, Dawn and Antonio Armstrong Sr.

He is being tried for capital murder in the shooting deaths of his parents inside their Bellaire home in 2016. 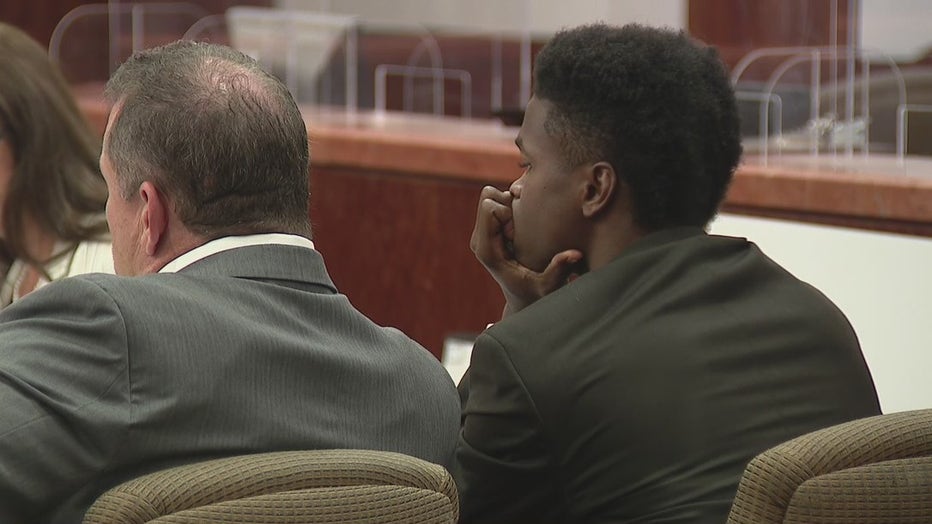 A mistrial was declared in the second trial in October as jurors couldn't agree on a verdict.

Galveston hotel goes up in multi-alarm blaze, one firefighter injured

In 2019, a jury after two weeks of testimony was hung, deadlocked, unable to agree on A.J.’s guilt or innocence.

"Two people were murdered in the night, each shot in head as they slept in their own bed; we will continue our fight for justice, and we look forward to presenting all the evidence to jurors", Harris County District Attorney Kim Ogg says. 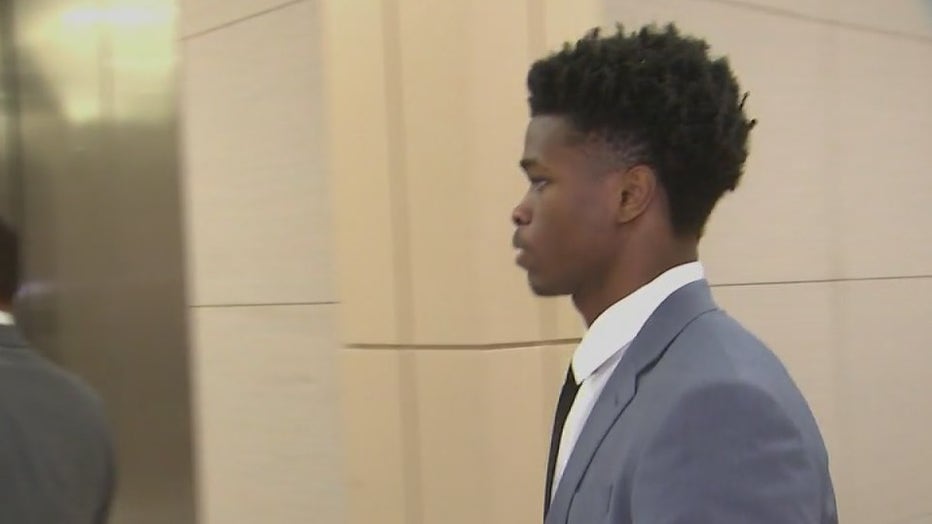 "It has been six years, two trials, hundreds of investigative hours, countless witnesses, no evidence, and, more importantly, 12 jurors who believed A.J. was not guilty. The Harris County District Attorney's Office has lost evidence and the Houston Police Department has refused to fully and fairly investigate this case. The District Attorney has sent her best prosecutors with their best arguments, and they failed, both times, to convince a jury. All of A.J.'s family supports him and believes in his innocence, yet the state continues to persecute A.J. While we are disappointed in the decision, we look forward to presenting the evidence to a third jury proving that A.J. is innocent of this crime. We will not stop fighting for A.J.", A.J.'s lawyer, Rick DeToto, says.