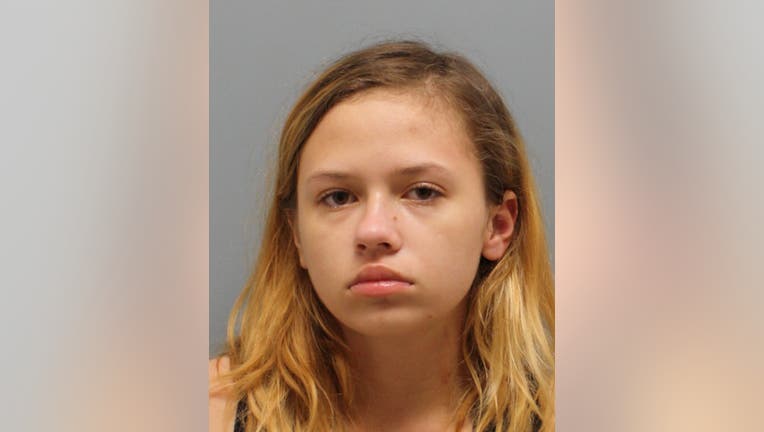 HOUSTON - Houston police are searching for a woman accused of setting a man on fire at a home in Kingwood.

Emma Presler, 19, is charged with murder and is currently not in custody.

HFD responded to reports of a house on fire around 10 p.m. August 6 in the 2000 block of Aspen Glade Drive in Kingwood.

Crews found a two-story home engulfed in flames and two people, who suffered severe burns, outside.

The victims, Devin Graham, 33, and Karissa Lindros, 26, were transported to an area hospital in critical condition.  Police say Graham later passed away.

According to police, Graham reported that a female suspect had entered the home, poured an unknown substance on him and lit him on fire. Police say Lindros was also burned as a result of the incident.

After further investigation, police identified Presler as a suspect.

Presler made headlines last year when she was charged with murder in the slaying of Sierra Rhodd, 20, who died after her home was riddled with bullets in a drive-by shooting.

A judge later ruled that he found no probable cause because, while it was suspicious, there wasn't enough evidence against Presler.

Anyone with information on the whereabouts of Presler is urged to contact the HPD Major Assaults & Family Violence Division at 713-308-8800 or Crime Stoppers at 713-222-TIPS.