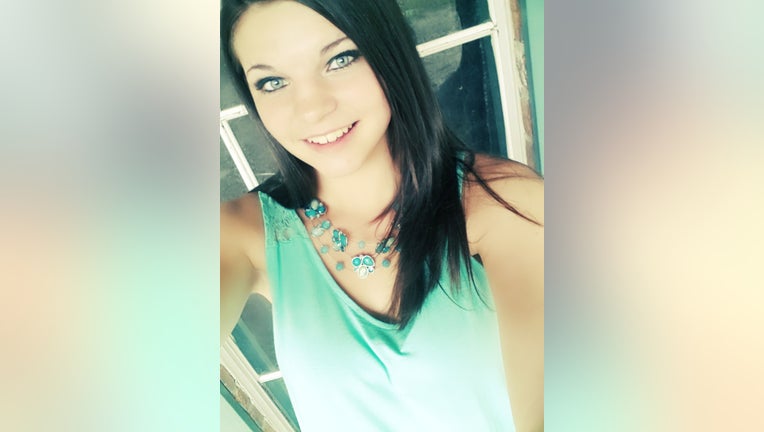 HOUSTON - Deputies say a 20-year-old woman was shot and killed in her bed when multiple suspects opened fire on a home in northwest Harris County.

The shooting occurred around 11 p.m. Sunday in the 11000 block of Timber Crest Drive.

Deputies say the woman was home with her parents and her 14-year-old brother when multiple people started shooting at the house.

The victim was in bed, and a round went through the window and hit her, authorities say.

According to the sheriff's office, the suspects fled the scene in multiple vehicles, including a red pickup truck and an unknown sedan. Deputies say a stolen motorcycle was left behind.

Authorities do not believe the victim was the intended target of the shooting.