Judge: No probable cause to hold teen for murder

A judge says he found no probable cause in the case against an 18-year-old girl charged in the murder of a disabled Harris County woman because of insufficient evidence.

HARRIS COUNTY, Texas - A judge has found that there is no probable cause in the case against an 18-year-old girl accused of murder in the shooting death of a disabled Harris County woman.

Emma Presler, 18, was charged with murder in the weekend slaying of Sierra Rhodd, 20, who died after her Timber Crest Drive home was riddled with bullets in a drive-by shooting. 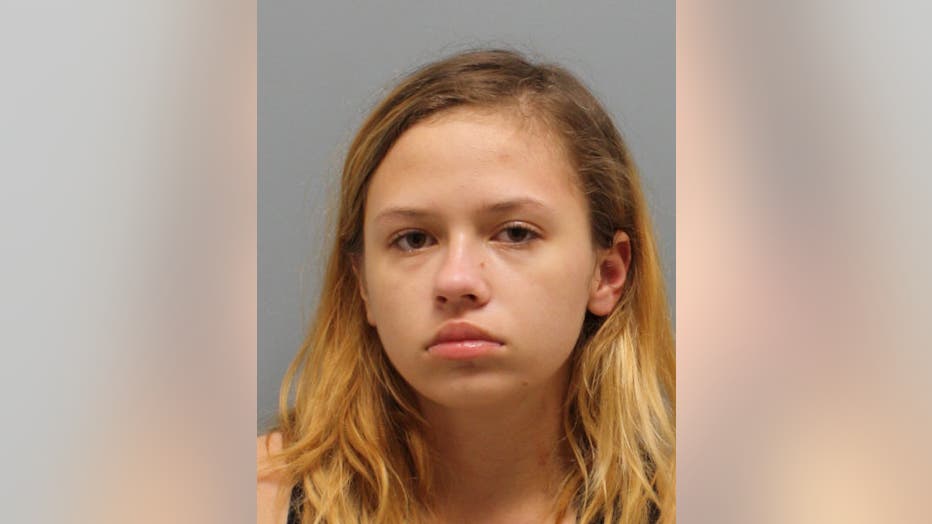 Investigators believe the motive was to shoot the victim's 15-year-old brother for an on-going feud he had with several individuals.

During the investigation, detectives examined the scene and found several fire casings lying in the front yard, rear side yard, as well as the roadway in front of the home in question. These casings consist of at least four different calibers—approximately 40 to 60 fired casings in total.

Sierra Rhodd suffered from muscular dystrophy and lived with her parents on Timber Crest Drive in northwest Houston. Her dad says the gunfire came out of nowhere.

Police then pulled over a red truck and arrested Presler, who was inside.

The judge said on Tuesday that he found no probable cause because police found Presler in a red truck, but couldn't prove it was the truck used in the shooting. He also added there wasn't enough evidence.

The judge says there is reasonable suspicion, but no probable cause.

He concluded that they can go to a grand jury, but doesn't know if that will help.