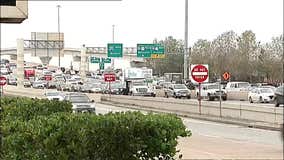 All mainlanes of the I-610 West Loop at I-69 Southwest Freeway will be closed in both directions for multiple weekends in February. 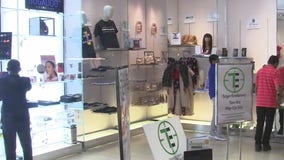 Target Evolution's Teen Biz Pop-Up Shop at the Galleria is helping teen entrepreneurs get the word out about their businesses. 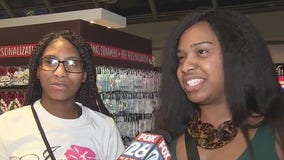 Shoppers around the country will spend more than $5 billion in just 24 hours, and many of them will take advantage of deals right here in Houston. 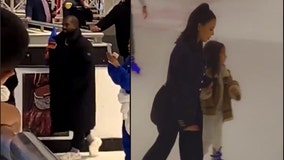 Kanye West and Kim Kardashian West are in Houston this weekend, and they were spotted at the Galleria. 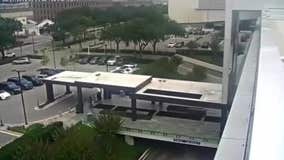 A robber approached a woman at the Galleria in an attempt to snatch her bag, dragging her down the escalator and out the door. 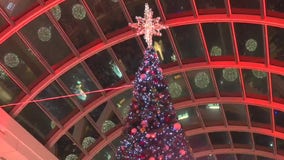 The Galleria lit its 55 foot tree on Saturday night, while the tree at City Hall is coming up next. 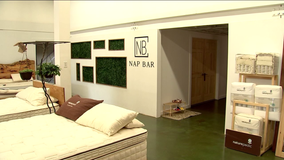 Just in time for the shopping madness that comes with the holiday season, people can now grab a nap at The Galleria. 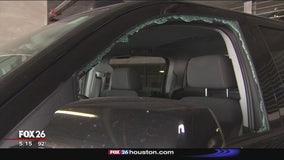 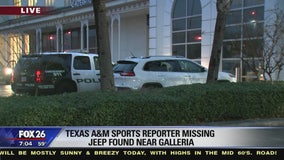