The Supreme Court says the Biden administration program to cancel student loans will remain blocked for now, but the justices have agreed to take up the case in late winter. 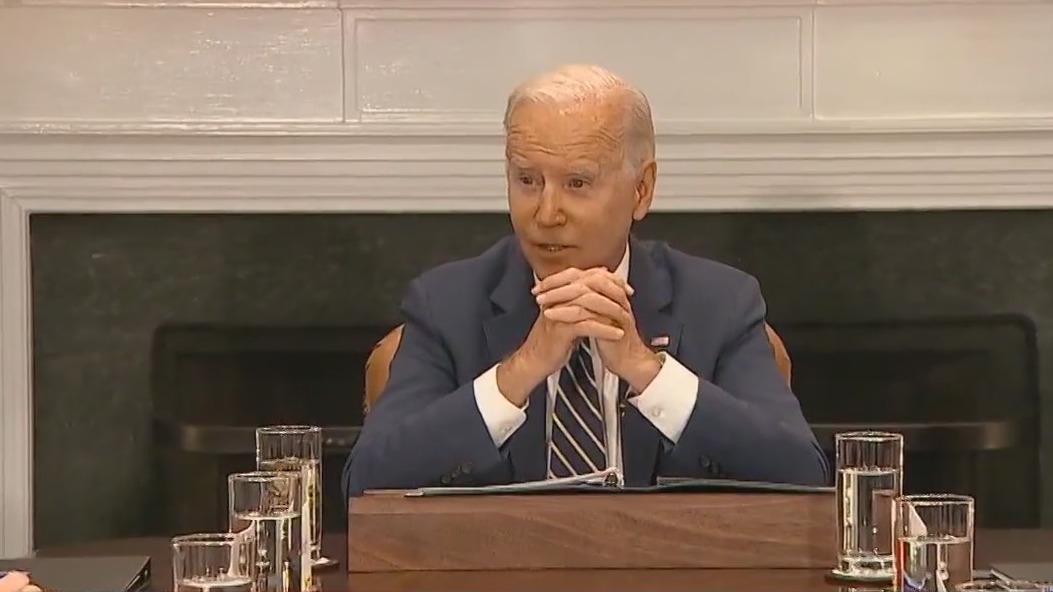 There is a little more than a week until a potential rail strike; this is a big deal because it could wreak havoc on the economy before the holidays, so now President Joe Biden is gathering congressional leaders to give a to-do list and see what they want before the end of the year.

President Joe Biden is calling on Congress to pass legislation to intervene and block a railroad strike before next month’s deadline in the stalled contract talks.

President Joe Biden on Thursday delivered at least half a dozen pies to Massachusetts firefighters during a Thanksgiving Day show of appreciation.

President Joe Biden is announcing that his administration will extend the pause on federal student loan payments while the White House fights a legal battle to save his plan to cancel portions of the debt.

Biden. the oldest president in U.S. history, hits his milestone birthday at a crossroads.

The South Lawn ceremony will be the 19th wedding in White House history.

In a news conference following the meeting, Biden said that despite China's recent saber-rattling, he does not believe "there’s any imminent attempt on the part of China to invade Taiwan.”

“The United States government is putting our money where our mouth is," Biden said during remarks at the annual global summit on climate change.

“While the press and pundits are predicting a giant red wave, it didn’t happen,” Biden said Wednesday afternoon.

Six days before major midterm elections, President Joe Biden is imploring voters to save American democracy from Trump supporters' election-denying lies and the violence he says they have inspired.

President Joe Biden will announce the release of 15 million barrels of oil from the U.S. strategic reserve Wednesday as part of a response to recent production cuts announced by OPEC+ nations.

The Student Loan Forgiveness Portal is open. FOX 26’s Tom Zizka shows the step-by-step process on how to apply.

The Student Loan Forgiveness Portal is open. FOX 26’s Tom Zizka shows the step-by-step process on how to apply.

Throughout the West Coast trip, Biden has had to compete for the spotlight and contend with a troubling new inflation report and rising gas prices.