This year's guests are said to "personify issues or themes to be addressed by the President in his speech."

Biden’s speech before a politically divided Congress comes as the nation struggles with economic uncertainty, a wearying war in Ukraine, and growing tensions with China. 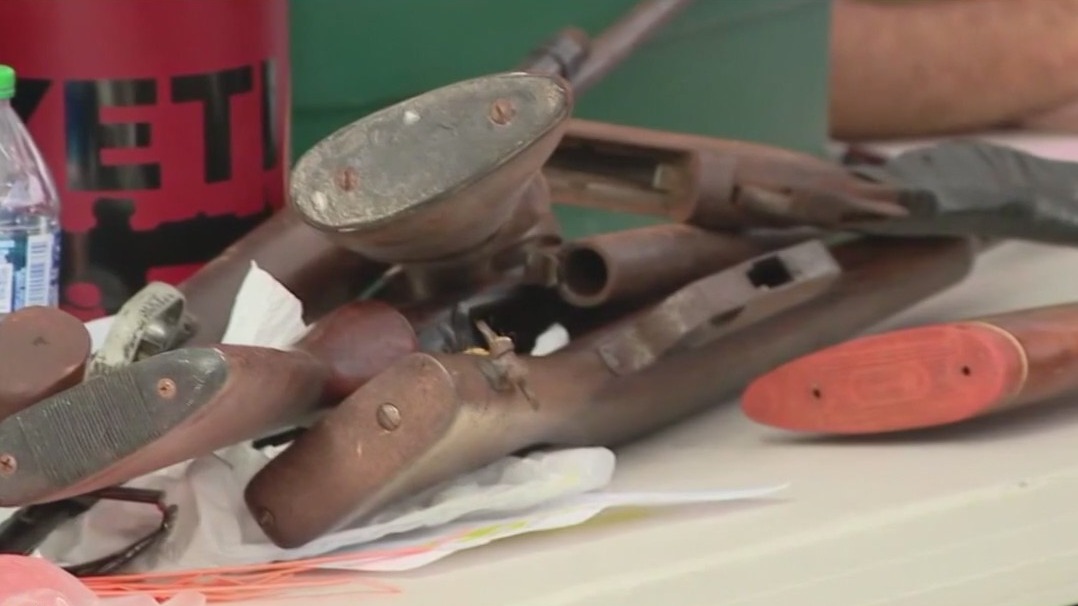 The joint event between Houston and Harris County is part of a coordinated effort to prevent gun violence.

Governor Greg Abbott is stepping up his fight against the video-sharing app TikTok, calling for state agencies to ban the app from all personal and state-issued devices used to conduct state businesses.

Many poll respondents suggest President Joe Biden’s age is a liability, with some focusing on his coughing, gaffes, and the possibility that the world's most stressful job would be better for someone younger.

A new K-9 is taking to the streets of Harris County to protect and serve, and he's named after Houston icon Mattress Mack.

Elon Musk has been cleared of any wrongdoing on claims he defrauded Tesla investors.

Leaked audio shows Trump's campaign team knew they lost in Wisconsin, but still continued to spread lies about the election.

The Family and Medical Leave Act (FMLA) guaranteed many American workers up to 12 unpaid weeks off to recover from a major illness or childbirth or to take care of sick family members.

Beyoncé's Renaissance World Tour will make a second stop in Houston on Sept. 24! 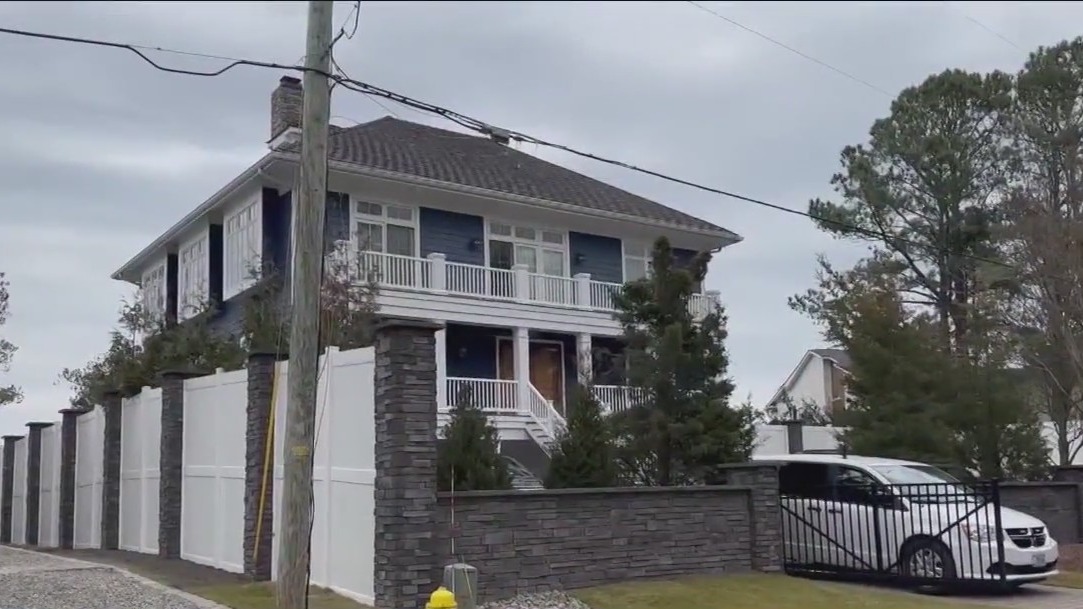 The FBI searched President Joe Biden’s vacation home for more classified documents. Biden's attorney says that agents didn't find any classified documents during the search, but did take some handwritten notes and other materials relating to Biden's time as vice president for review 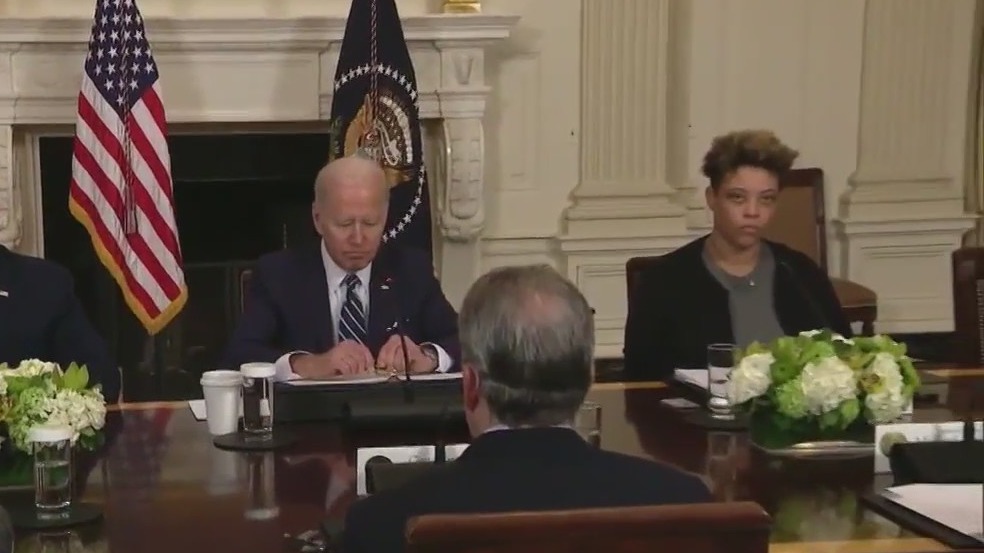 The move to end the national emergency and public health emergency declarations would formally restructure the federal coronavirus response to treat the virus as an endemic threat to public health that can be managed through agencies' normal authorities.

Many Americans will see changes to their insurance and other measures once the emergency comes to an end.

Gov. Greg Abbott announced Monday the creation of a Texas “border czar” and said he has appointed a recently retired Border Patrol agent to that position who will “tap his expertise to deploy strategies that reduce illegal immigration and keep our community safe.” 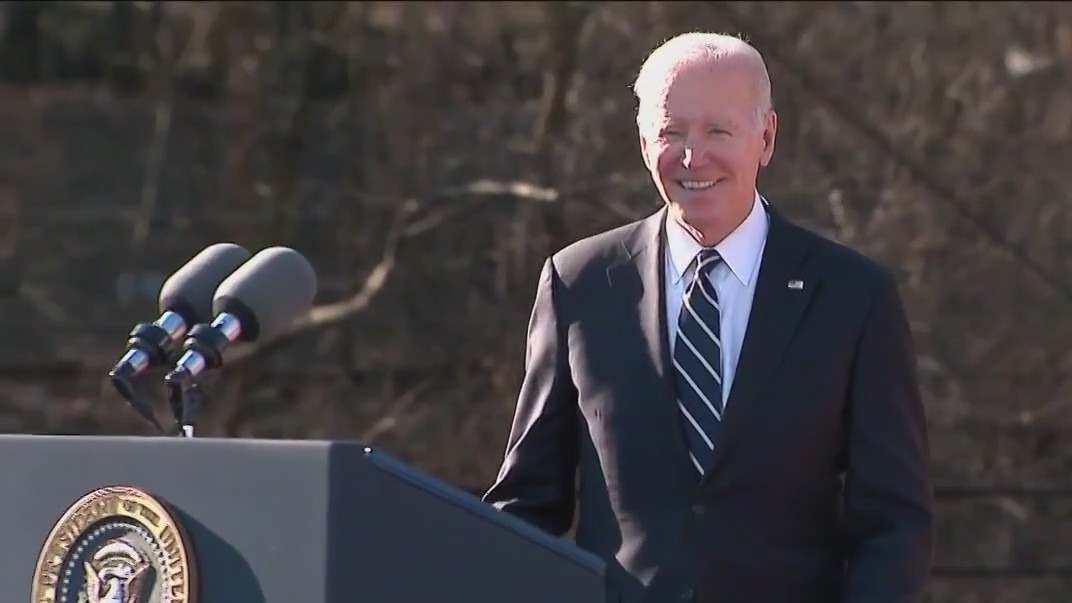 2024 may still be along way off, but it seems the two big potential contenders are already getting in front of voters.

Elon Musk is apologizing for a tweet last October that raised doubts about the attack on Nancy Pelosi's husband, Paul Pelosi.