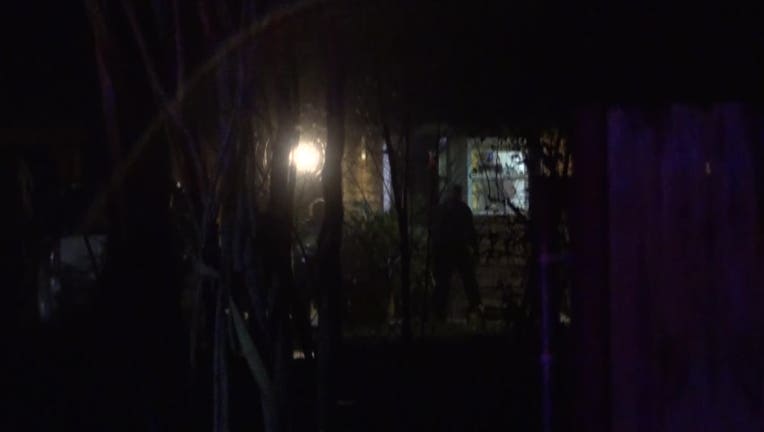 Authorities investigate a shooting at a home in Porter.

PORTER, Texas - A woman was taken to the hospital in critical condition after she was stabbed and shot multiple times inside a house in Porter.

The Montgomery County Sheriff’s Office, Pct. 4 Constables and DPS responded to a call about a shooting at the home on Sorters Road near FM 1314 around 1:45 a.m. Wednesday.

Deputies then found the body of a man who they believe may have been the shooter.

The woman was taken to the hospital in critical condition.