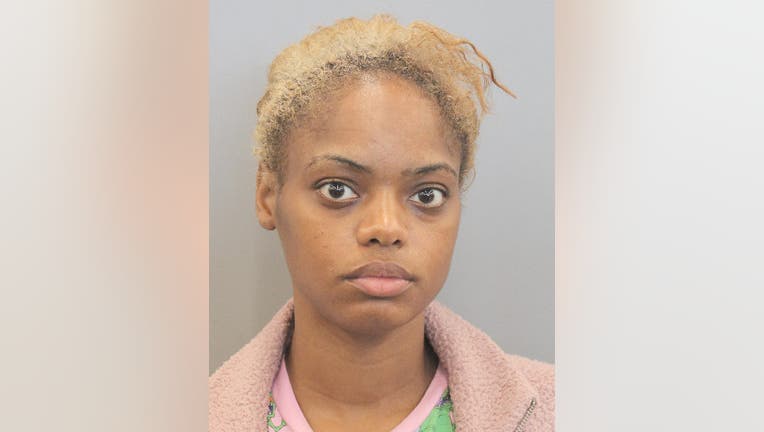 HOUSTON - Houston police say a 30-year-old woman has been arrested in the deadly shooting of a 5-year-old boy last year.

Shapree Monique Stoneham, 30, is charged with murder. She was arrested on Friday.

According to HPD, the boy was standing on a second-story apartment balcony when he was shot in the head. He was taken to the hospital, and he passed away on April 3, 2020.

After further investigation, police identified Stoneham as a suspect in the case. Police say she has no known relation to the victim, and it appears the boy was struck when Stoneham fired a gunshot from nearby.