Houston Mayor Sylvester Turner says the water pressure readings at midnight,&nbsp;5 a.m., and Friday afternoon were stable. He says they are working with TCEQ to approve a sampling plan to stop boiling water.

The Texas Commission on Environmental Quality has confirmed that tap Houston's tap water meets all standards for safe drinking.

WHAT TO DO IF YOU'RE UNDER A BOIL ORDER

Several schools including all Houston ISD, Aldine ISD and Pasadena ISD schools were closed on Friday. Click here for a full list of closed schools and businesses.

43 TCEQ-approved samples were taken Friday morning at 8 a.m. and will need 18 hours for testing. As expected these samples led to the boil water ban being lifted on Saturday morning by the City of Houston. 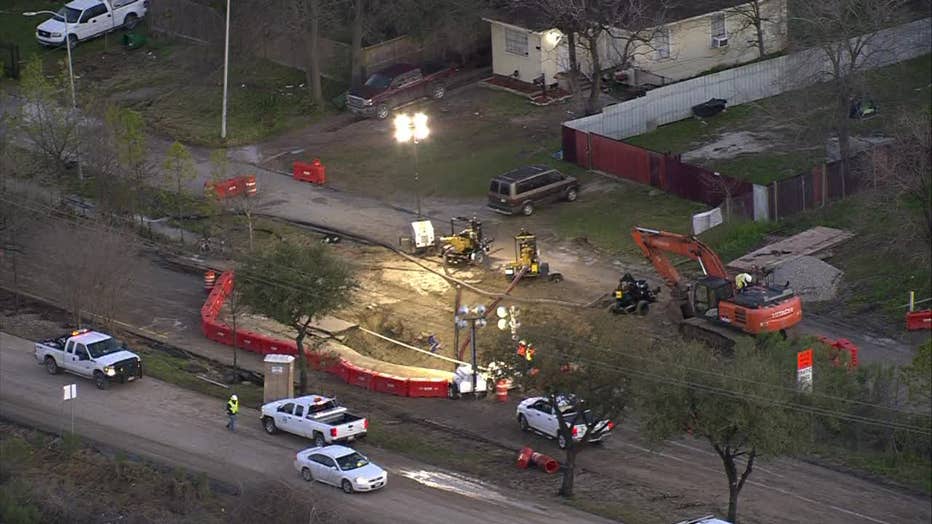 The break has been isolated and repairs are in progress. Crews will continue to work into the weekend, possibly through Monday. Water is expected to be flowing through the pipe again on Tuesday, after it's been cleaned and chlorinated.

Mayor Turner says the water main that broke was 35 years old. He says contractors were doing repair work on the water mainline, which was experiencing a gradual leak. Before they could make repairs, the mainline burst. 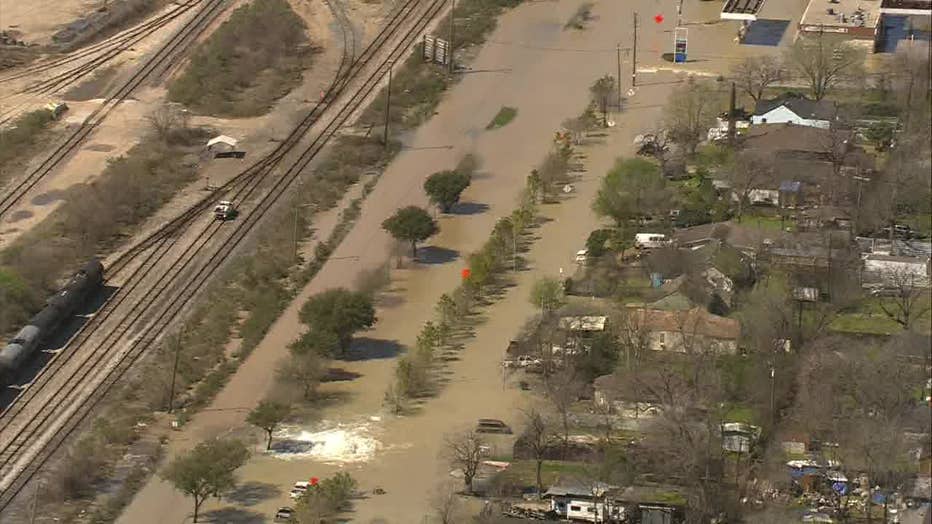 Water bills should be unaffected. Clinton Drive will be converted to a 2-way street to accommodate traffic, but still expect delays. Extra officers will be on patrol in the area to protect residents and kepe traffic moving.

The Texas Medical Center has rescheduled elective surgeries. Clinics have closed on Friday but will be open again on Monday. The Houston Health Department has visited over 400 restaurants in the city to make sure they are adhering to the requirements.

School districts and universities should be prepared to return to classes Monday.