It's hard for a lot of us to imagine running just one half-marathon, but what about completing dozens of them, after being told you'd never walk again? A woman from Sugar Land, who is a walking quadriplegic, wanted to complete 100 before turning 50 and is about to pull it off!

SUGAR LAND, Texas - It's hard for a lot of us to imagine running just one half-marathon, but what about completing dozens of them, after being told you'd never walk again? A woman from Sugar Land, who is a walking quadriplegic, wanted to complete 100 half marathons before turning 50 and pulled it off!

Candice Caesar is unstoppable. 100 half-marathons in 50 different states, all in 5-years.

"When I first started it back in 2016, I was running and then from that, I started walking it last year," she explained. "Due to COVID, I was in a wheelchair, and I started walking again this year in April, so I finished my last few states using walking sticks." 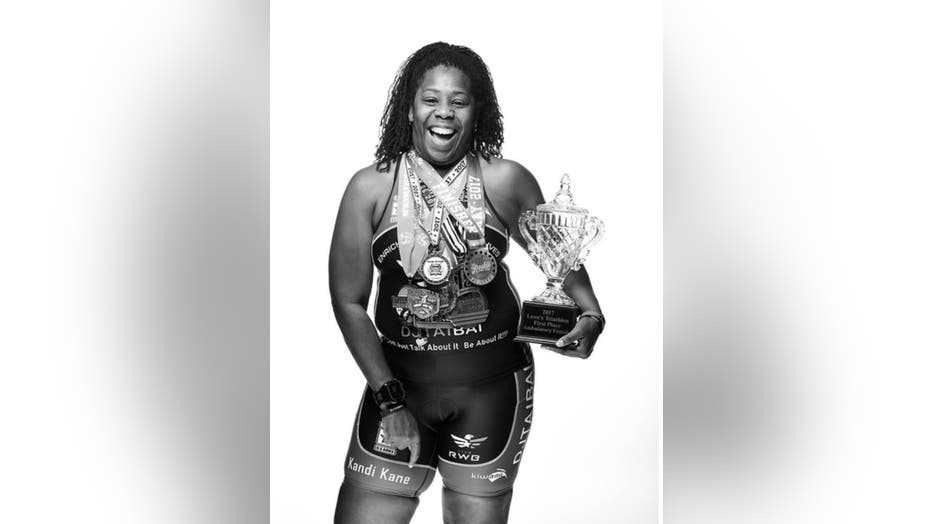 That was a huge goal for anyone, especially Candice.

"I have a spinal cord injury at the level of C6-C7, so I'm fused from C6 to C2, and I have a spinal injury to L5 and S1 and a traumatic brain injury, so I have right-sided semi-paresis, so it's really laborious to make it 13.1 miles," she said.

Her injuries were caused by a roll-over accident when Candice was serving in the army back in 1999, while stationed in Germany.

"I sustained a traumatic brain injury, a punctured lung secondary to a broken rib," Candice said. "[After the accident], they kicked out the front windshield."

"They dragged me out, put me on the cold ground, and covered me on top, but they didn't cover me under, so I got hypothermia, which is truly a blessing because it reduced the swelling of my brain," Candice added. 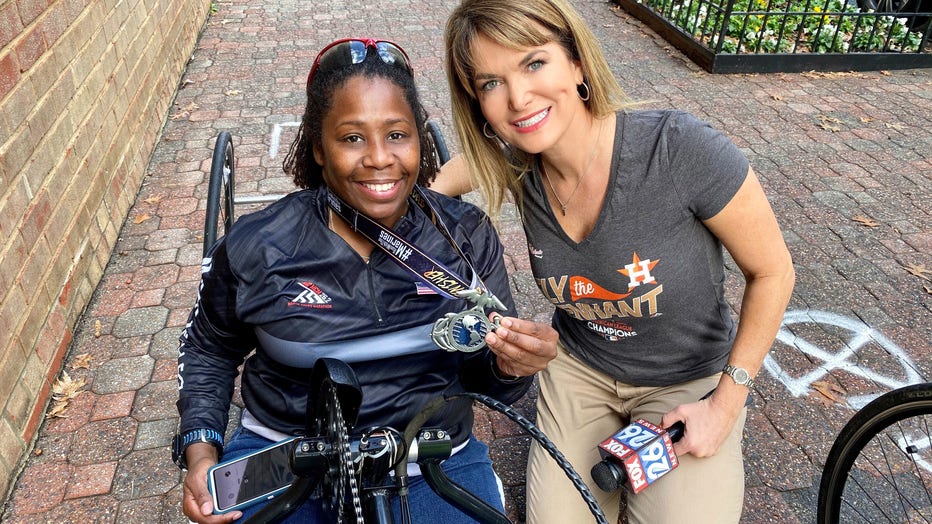 We met up with Candice for the first time in Washington DC in 2019. Our crew was there covering the World Series, while Candice was there riding her handcycle in a marathon.

"What kept me motivated and fueled me was my faith in God," she said. "I actually was on a quest to share my testimony with one person in every state and in the last few states I actually talked to five different people and that's what kept me going." 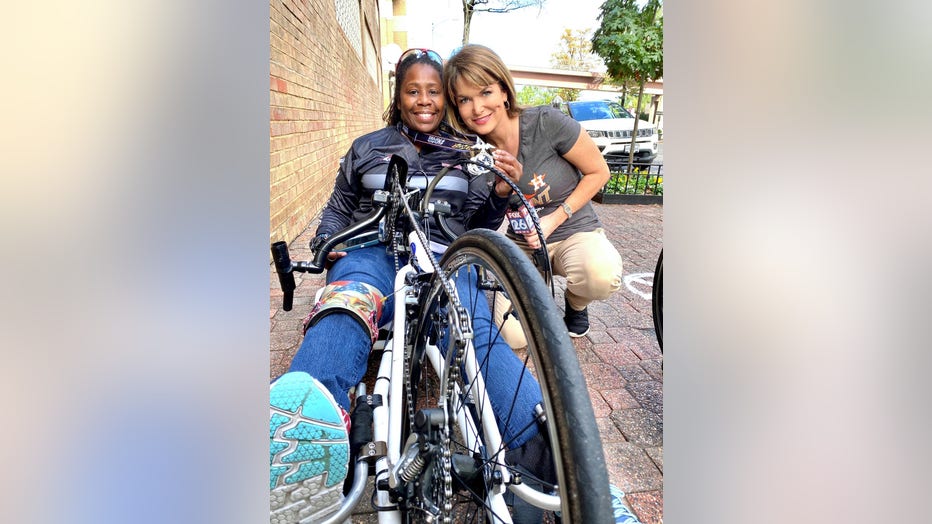 "I had to find a person that God wanted me to talk to and because they told me I would never walk again," Candice continued. "It was just a miracle that I could walk, let alone make it 13.1 miles."

She achieved that goal, now she's on to new ones! Candice just qualified for Archery in the Paralympics, so now her sites are set on Paris, France in 2024. 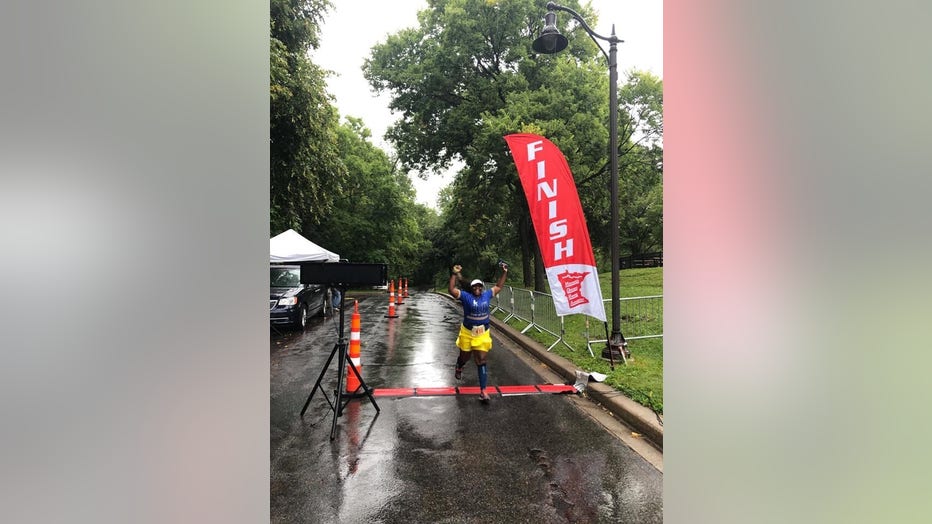