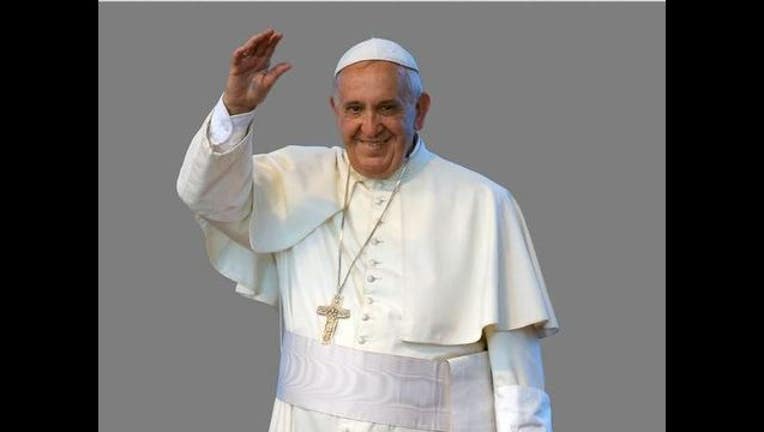 PHILADELPHIA - Pope Francis would like to invite you to Philadelphia for his visit during the World Meeting of Families this weekend.

The Holy Father released a video invitation Sunday, saying that he looks forward to greeting the people of Philadelphia as well as those who come from out of town to see him.

Pope Francis will make his way to Philadelphia from New York City on Saturday, September 26th for his two day stay, and Sunday mass.