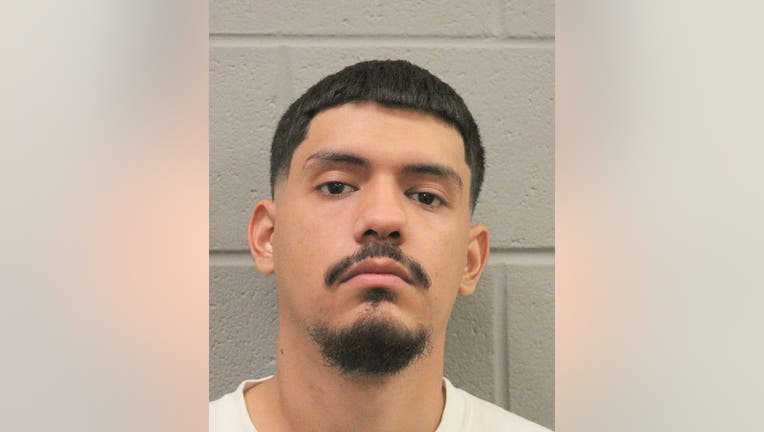 HARRIS COUNTY, Texas - Charges have been filed against the uncle of a 12-year-old boy who was shot and killed in an incident last Friday.

Cesar Chavez, 22, is charged with manslaughter in the 228th State District Court.

When authorities arrived, they found the 12-year-old boy, Chavez' nephew, suffering from a gunshot wound. He was pronounced dead at the scene.

Authorities said Chavez told investigators his nephew was playing with a toy gun, and he wanted to play with him.

That's when, according to authorities, Chavez grabbed the weapon, thinking it was unloaded, and fired, striking the victim.

Chavez was later arrested and charged.