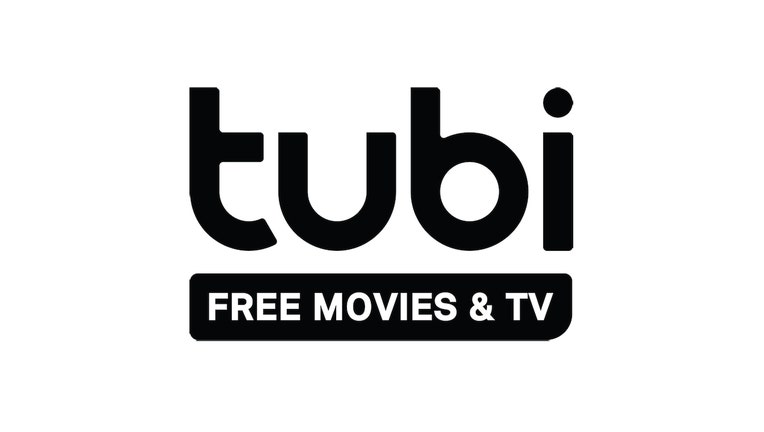 Chicago - Great news for anyone who likes free movies and TV shows (which is just about everyone): Tubi has more than 100 waiting in the wings.

At Tubi’s 2022 NewFront/Upfront presentation — an annual event in which streaming platforms and broadcast networks reach out to advertisers for the upcoming year — host Vivica A. Fox and DJ Nick Cannon ("The Masked Singer") took to the stage to celebrate FOX’s free streaming service.

One big piece of news to come out of the event is that Tubi plans to release more than 100 original titles in the next 12 months. Tubi’s new programming will include entries in the Black Cinema, thriller, horror, sci-fi, romance, documentary and adult animation genres. Those originals will join the 40,000+ premium movie and television titles that make Tubi’s library the largest in free ad-supported streaming.

The other big theme of Tubi’s NewFront presentation: the exponential growth the streamer has enjoyed recently.

Numbers-wise, Tubi highlighted its 51 million active users announced last quarter and a record-breaking 3.6 billion hours watched in 2021. According to a press release, "With an average viewer 16+ years younger than non-streamers, Tubi’s audience is nationally representative across geographic, economic and educational segments, and includes a large multicultural audience, comprising 40% of its user base." Tubi also touted its spot as the fastest-growing AVOD (Advertising-based Video On Demand) service in terms of consumer awareness.

RELATED: Review: ‘The Unbearable Weight of Massive Talent’ is a slapdash showcase for a screen legend

"Tubi’s approach of personalization allows for content for every community, and our record growth shows it’s working," said Mark Rotblat, Chief Revenue Officer at Tubi. "We’re doubling down on this approach while delivering our brand partners transparency and an opportunity to reach incremental, diverse and highly engaged consumers."

Tubi’s other plans include continuing to "maximize synergy throughout the FOX portfolio – including co-productions with Emmy Award-winning animation studio Bento Box Entertainment and MarVista Entertainment, as well as monthly documentaries and specials from FOX Alternative Entertainment and TMZ, respectively."

Tubi will also "expand its linear offerings to complement the platform’s current lineup of more than 100 sports and local news channels." Users can expect that channels for FOX Entertainment’s "The Masked Singer," TMZ and Studio Ramsay Global’s Gordon Ramsay will join Tubi Originals and Tubi en Español, which will soon be available on the platform.

The Freak Brothers (2021): Smoke 'em if you got 'em! Pete Davidson, Woody Harrelson and John Goodman lead the voice cast of this adult animated stoner comedy based on Gilbert Shelton’s cult classic comic, "The Fabulous Furry Freak Brothers." The series follows three 1960s hippie stoners who smoke a magical strain of weed, only to fall into a 50-year slumber and wake up in the 2020s. While time (and weed culture) may have changed, the Freak Brothers are just as mellow as ever. "The Freak Brothers" is a Tubi Original. Rated TV-MA. One season, 8 episodes. Also featuring the voices of Tiffany Haddish, La La Anthony, Adam Devine, Blake Anderson.

10 Truths About Love (2022): Camilla Belle stars as Carina Franklin, a thriving romance columnist who has her own love life totally figured out — at least until her longtime boyfriend dumps her. Even worse, her editor insists on giving her column a "male perspective" and hires a writer named Liam (David Lafontain) to balance her out. When the two new co-workers clash, Liam sets out to demonstrate that his tactics work by helping Carina win back her ex. Of course, in trying to prove each other wrong, Liam and Carina might just realize how right they really are for each other. "10 Truths About Love" is a Tubi Original. Rated TV-14. 90 minutes. Dir: Brian K. Roberts. Featuring: Camilla Belle, David Lafontaine, Jennifer De Lucia, Karn Kalra, Paula Rivera, David Keeley.

Howard High (2022): A modern-age "Bring It On," "Howard High" is an energetic teen musical that follows a high school performance group who must compete against a rival school in order to save their arts program. The crowd-pleasing film from "You Got Served" director Chris Stokes is inspired by his 2020 TV mini-series of the same name, which is also streaming on Tubi. With its talented cast of up-and-comers, "Howard High" shines a light on the challenges that school arts programs face in underfunded neighborhoods — all through the power of song and dance. "Howard High" is a Tubi Original. Rated TV-14. 102 minutes. Dir: Chris Stokes. Featuring: Chrissy Stokes, Veronika Bozeman, Lindsay Diann, Jarell Houston, Dylan Mooney.