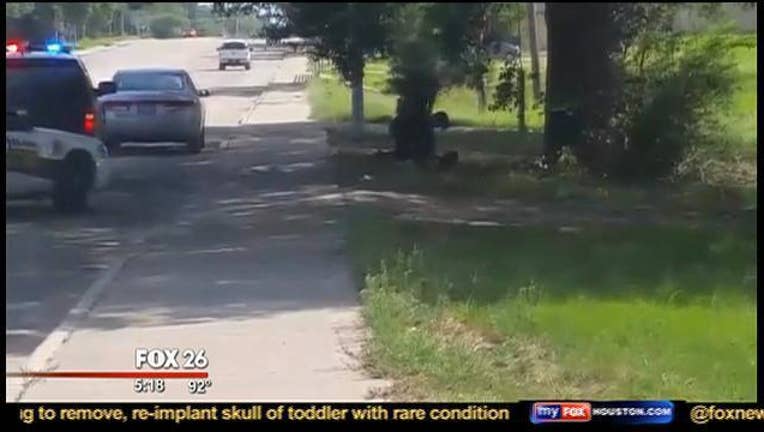 A woman of color frustrated to the point of counter-productive belligerence.

A law officer who lost both his temper and control of the scene.

In the arrest of Sandra Bland there is plenty of blame to go around.

"It goes from a very minimal traffic offense to what I would consider a very aggressive and violent arrest scene," said C.O. "Brad" Bradford, Houston City Council Member.

Bradford once wore the badge rising to Chief of Houston police. He says from a professional law enforcement perspective, DPS Trooper Brian Encinia's performance is troubling.

"I think officers across America who are viewing that video are thinking the same thing I thought when I viewed that video - Wow, this what they teach us in police training to try our best to prevent from occurring. To not allow a very minor situation like this to escalate until it's almost out of control," said Bradford.

That said, the Trooper was within his legal rights to order Sandra Bland to get out of her car. University of Houston Law professor Sandra Thompson Guerra says the authority is granted to preserve police safety.

"He doesn't know if she has a gun on the floor of the vehicle next to her and so that's the reason that officers are authorized by law to ask drivers to step out of the car," said Guerra Thompson.

Bradford fully concurs, but says nationwide confidence that cops will give the citizens they serve fair and consistent treatment has been badly shaken.

"My concern is that citizens will not accept the result of this investigation and other investigations because they don't trust the process anymore," said Bradford.