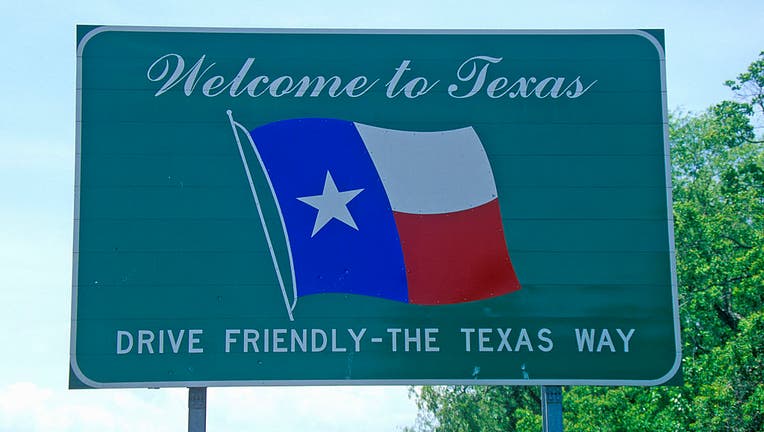 HOUSTON - A recent survey ranked Texas in the top 10 of most polite drivers in the country.

According to Forbes Advisor, the Lone Star State was ranked the 6th state with the least aggressive drivers in the nation. The survey used 10 key metrics from a survey given to 5,000 drivers across the nation to identify which state drivers are the most aggressive.

Of the results, the states with the most aggressive drivers were Utah, Missouri, Colorado, Oklahoma, and New Mexico.

With an increase in violent road rage attacks in Houston, many of them deadly, our panel discusses how we can help be better drivers, but also keep ourselves safe.

Road rage can be displayed in many forms. The Forbes Advisor report stated that 85% of drivers said they’ve experienced at least one form of road rage. The common ways that drivers have shown road rage were honking at other drivers, tailgating, rude gestures, or cutting a driver off.

SUGGESTED STORY: 'I just hope he’s not doing it to anyone else,' road rage shooting survivor speaks with FOX 26

Forbes Advisor reported that drivers admitted the most common reason they've shown acted out on the road was because another driver was driving inappropriately. The other reasons given were the drivers were stressed, traffic was heavy, or they were running late.

If you're interested in seeing where your state ranks on the list, you can look at the full survey here.