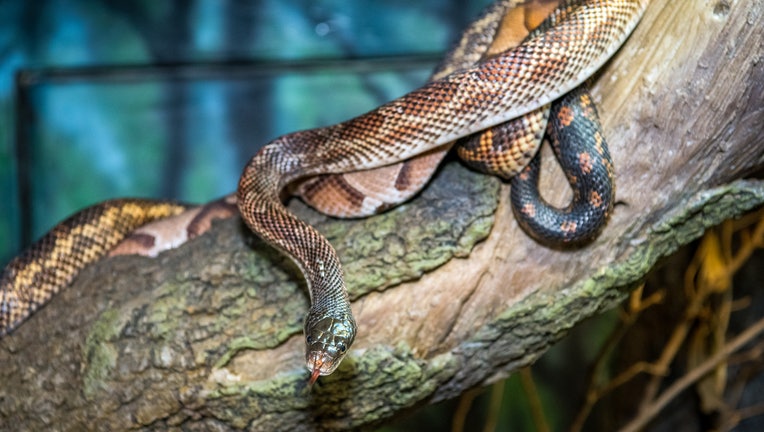 HOUSTON - July 16th is World Snake Day, and a group of teens at the Houston Zoo are celebrating by launching a campaign to try and change peoples’ perception of snakes.

It's called the Snake-Saving Campaign Committee and is made up of members of the Houston Zoo’s Zoo Crew. And their goal is to understand how communities perceive snakes and change the way Houstonians think about the misunderstood animal.

In order to combat misconceptions and introduce a new interpretation of snakes, the committee is collecting data through surveys, quizzes, and observation at the zoo.

"Though seen by most as a threat, snakes provide humans with a multitude of ecological services." says the Snake-Saving Committee in their purpose statement. "Beyond the role snakes play in keeping our ecosystems healthy and furthering medical research, they are extremely unique animals worthy of appreciation and protection." 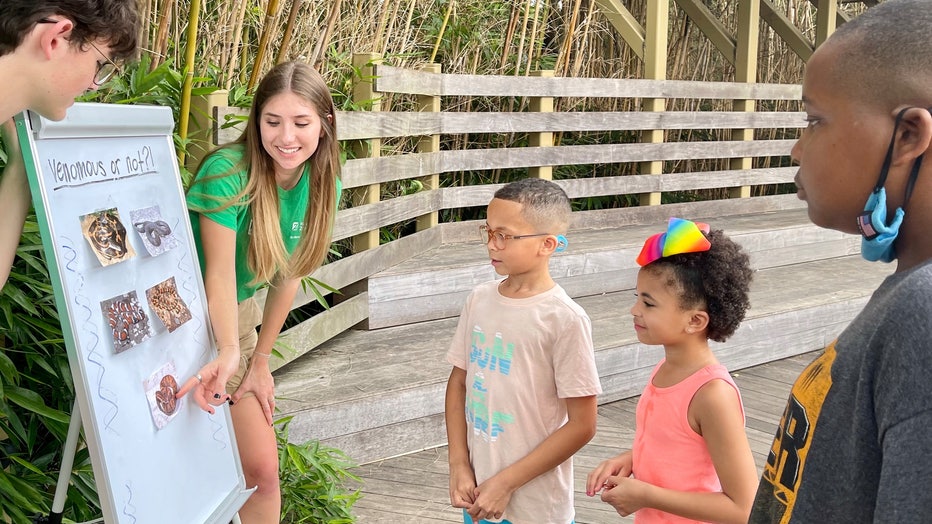 The Houston Zoo is also committed to saving snakes on a global scale.

One way they do this is by partnering with wildlife conservation efforts from around the world, such as the Eastern Ghats Wildlife Society in India.

Kantimahanti inspired Houston Zoo teens to do the same here in Houston.

"The Zoo teen’s program for protecting the native snakes of Texas is a good initiative as it has a unique approach to understand and address ‘ophidiophobia,’ the fear of snakes, among the target audience which is also one of the root causes for human-snake conflict," said Kantimahanti.

The new Snake-Saving Committee hopes to analyze their data and promote appreciation and education on how communities can exist without fear of snakes.