A teenager from The Woodlands got a dream makeover after completing all her cancer care, thanks to the Make-A-Wish Foundation!

THE WOODLANDS, Texas - Kylie Good is a busy student and high school senior in The Woodlands, but on one special evening, she felt more like a celebrity.

"It was definitely way more than anything I ever imagined," exclaims Kylie!

Kylie deserves pampering, after all she's been through. She had to fight through treatment for non-Hodgkin's lymphoma. The symptoms started with a hoarse voice and then shortness of breath when playing volleyball.

"The tumor was pressing so much on her airway that basically when you circle down the CT scan there was almost like a crescent moon of how much space between the airway and the tumor," explains Jill, Kylie's loving mother. 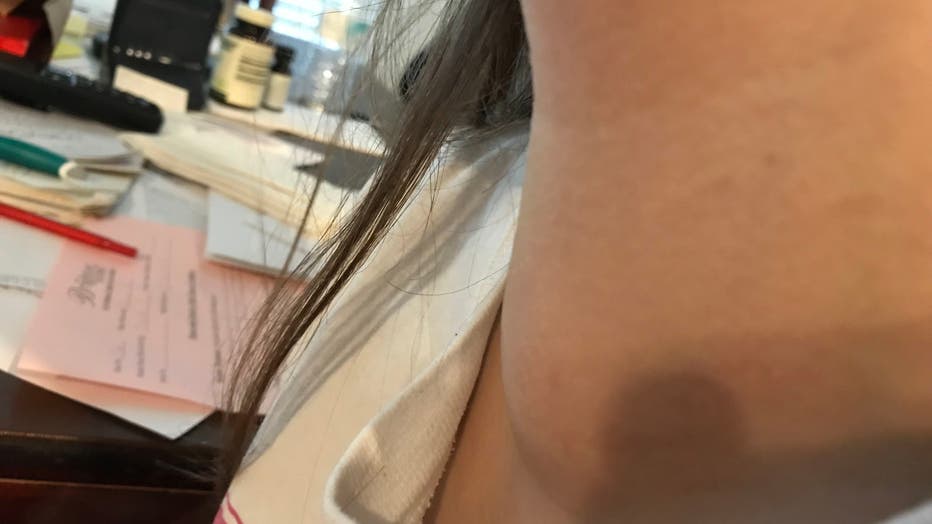 Kylie says after receiving the news, she lost it.

"All the thoughts came flooding in, and I was like, oh my gosh, like I could have cancer. Will I die? Will I lose my hair and I just lost it," remembers Kylie.

She eventually came to terms with losing her hair from chemotherapy, but it was brutally painful at first.

"It was very traumatic. I was scared my best friend might not even talk to me because I looked so different," Kylie explains and manages to choke back tears at the memory. 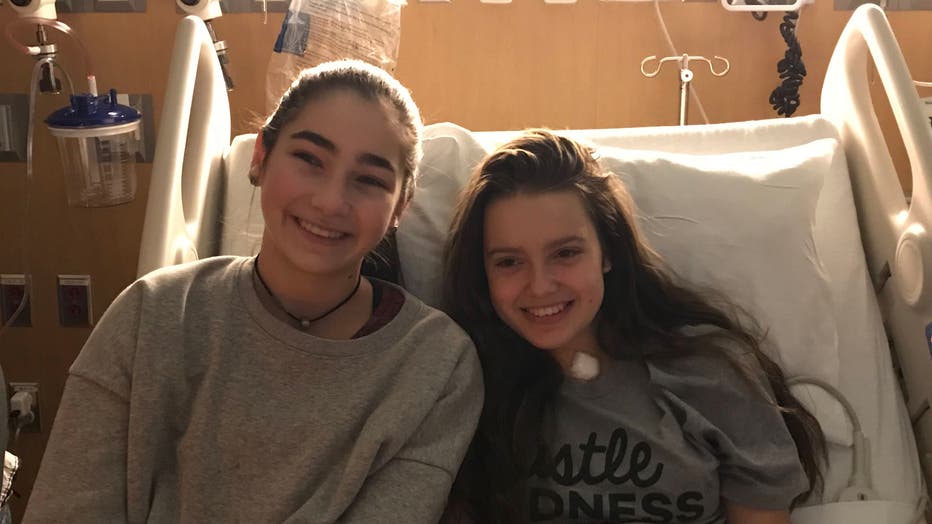 She trudged through treatment and now Make-A-Wish is honoring her. At first, Kylie was hoping for a room make-over, but she's about to leave for college, so she changed her idea to a personal make-over with a photo shoot, which would help save on senior picture expenses. Make-a-wish took that idea to a whole new level.

"A Macy's shopping spree and then instead of senior photos, it was like professional modeling agency photos and through Page Parkes," says Kylie.

It all started with a stylist to help her shop.

"Kylie got to experience and pick out things that she probably normally wouldn't have done, and it was just amazing and then there was a photographer for that experience, and it was just one thing after another and just watching her kind of just light up and come alive," says a smiling Jill.

Macy's rolled out the red carpet and showered Kylie with flowers and served her cake.

"She was totally enthralled and enjoying it, and she was glowing," states Jill.

Kylie had no idea her loved ones, who helped her fight cancer were invited to her special reveal, and then she was shocked to find herself on the cover of a magazine! 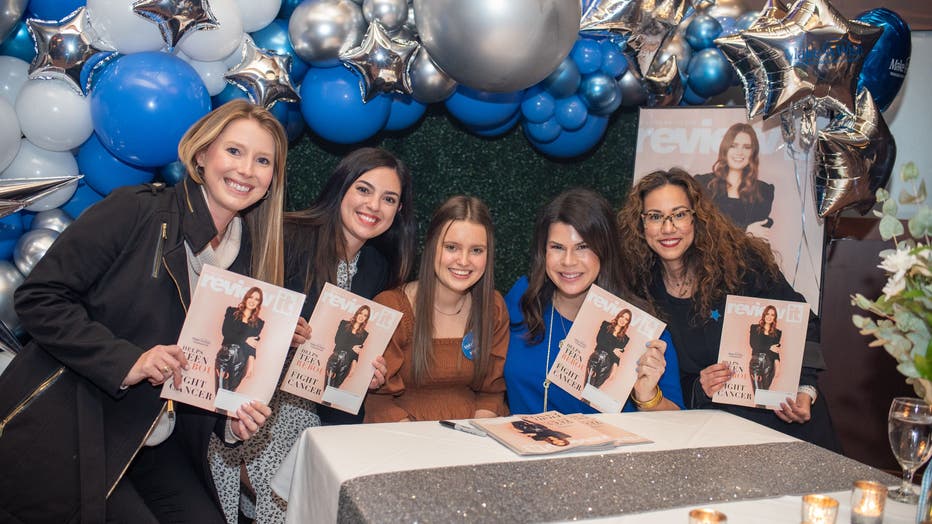 "The next thing you know I'm over here signing everyone's magazines," says Kylie.

A musician serenaded her too. "It was one thing after another and the most beautiful way, I think it was incredible and something that I never expected," says Kylie.

Kylie will also get a $5,000 room make-over, which she has decided to use it toward her new dorm.

Page Parkes with Page Parkes Center for Modeling and Acting also surprised her with a scholarship for acting classes. Kylie says this will help her continue to move in the right direction, following her cancer diagnosis.

"Through cancer, my confidence was at an all-time low and throughout high school, trying to build that back was this big struggle. But then coming to this is full circle! My confidence finally reached that, through the experience of the photo shoot and all that, it definitely brought it to another level, which was just really cool," explains Kylie. 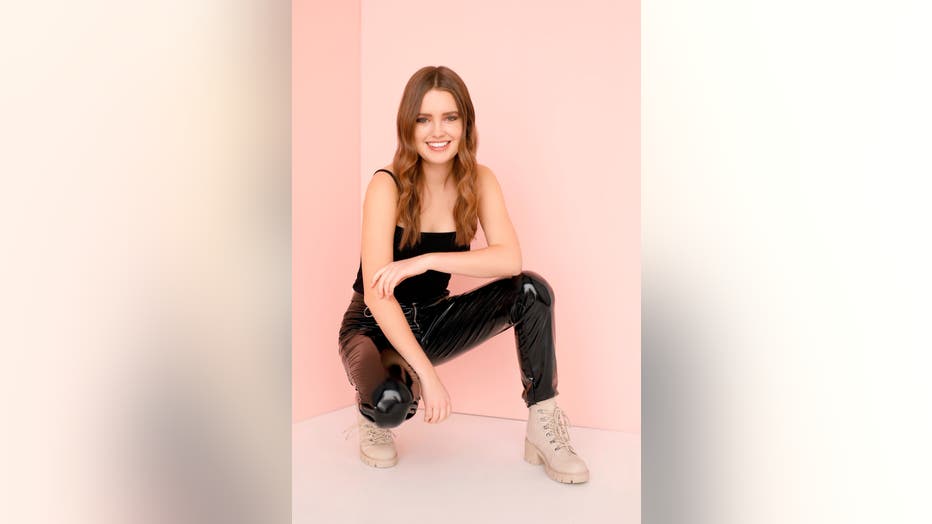 All wishes and dreams came true for Kylie, thanks to Make-A-Wish and everyone who got on board to make Kylie feel as special as she truly is.

"The love that everybody poured into her wish, how can we elevate it and what can we do to surprise her, just a tremendous, tremendous organization," states Jill.

More than half-a-million wishes have been granted since 1980 by the Make-A-Wish Foundation. Families report a huge increase in their child's mental health, after their make-a-wish comes true and doctors believe hope that the wishes bring makes patients healthier.

World Wish Day is coming up on April 29, where all donations will be triple-matched to help three times the number of children.