Here's a huge advancement in treating sickle cell disease! A teen patient at Texas Children's Cancer and Hematology Center in Houston is the first patient in Texas to become her own donor to reverse her rare blood disorder.

HOUSTON - 17-year-old Helen Ndku has been suffering severe pain from sickle cell disease her whole life. The first major crisis, when she was only one year old.

"She actually died in my hands, and we called the ambulance," remembers Helen's mother Enita Odofin. "She came back to life, we went to the hospital, but she died there again, before they brought her back to life."

RELATED: Teen cowboy dies on horse but is brought back to life

Helen's life was spared, but her pain wasn't.

"When I was little, I remember times where I'd be in the middle of class, and I just started crying because I was in so much pain. I remember not being in school very often. Going home a lot," explains Helen. "I just remember crying, I cried really hard. It's a pain that goes everywhere. It's kind of like needles, maybe bricks, just stacked on top of you squeezing sometimes pulling? I don't know. Yes, it just feels like your body's decaying in the worst ways possible."

Sickle cell anemia can affect anyone; however, it mostly affects African Americans, followed by Hispanics.

The American Red Cross has announced a national blood crisis, its worst blood shortage in over a decade, and is encouraging blood and platelet donations.

"There's a single genetic mutation that causes the red blood cells, the cells in the body to deliver oxygen to become inflexible," says Dr. Tami John. "Under stress, they will stick like create kind of a sickle C shape, and those themselves then get stuck in small blood vessels throughout the body and cause things like the significant pain. They cause organ damage."

Dr. John is a Pediatric Hematologist-Oncologist who specializes in stem cell transplants at Texas Children's Cancer and Hematology Center, as well as an Assistant Professor at Baylor College of Medicine. She's heading the clinical trial for sickle cell. 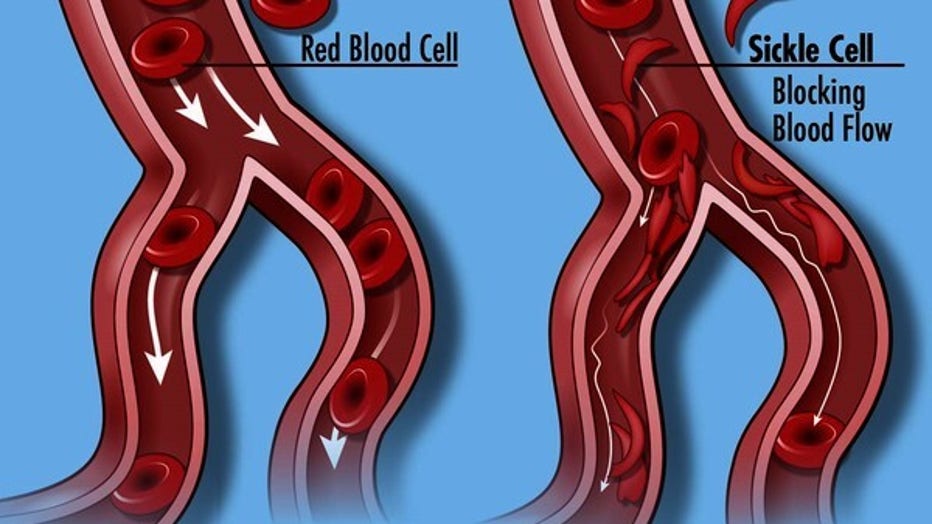 Until now, there was only one treatment option for children with sickle cell, but it only helped manage the condition and still often required monthly blood transfusions.

But now, a possible cure is on the horizon and many families and researchers are watching and waiting to see how it works for Helen.

"She's the very first patient at the Texas Medical Center to receive gene modification therapy. There have been others and on this particular clinical trial. There are about 50 other people with sickle cell disease who have received this therapy. She is the first in the Texas Medical Center and the first in Texas, as well as one of the youngest patients," says Dr. John.

Helen had her doubts at first. "I didn't have hope for it to be honest. I thought it was a lost cause," explains Helen.

However, she agreed to go for it!

Siblings often act as a stem cell donor, but that wasn't an option for Helen.

"What we were able to do was take stem cells from Helen and take those to a lab where a scientist modified those cells with a new gene, we inserted a new gene and then we were able to give those stem cells back to her and watch them grow and they produced new hemoglobin," explains Dr. John.

It takes one year to find out the results, and it has now been a year for Helen.

"From everything we've seen, she has no evidence of sickle cell disease. She clinically has changed. She's been able to stop all of her chronic pain medications and really start to engage in everyday activities that for years and years, she just wasn't able to do.  The concept of a cure is still under discussion in the medical community about gene therapies. Clinically, her symptoms have resolved," exclaims Dr. John.

Helen has more hope than ever but is still adjusting to what it feels like to be pain-free. 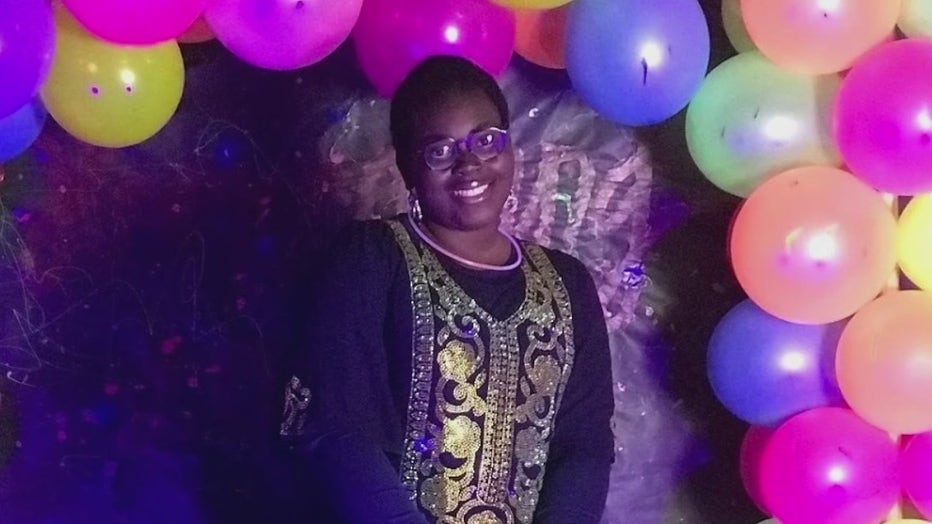 "I think it's strange. It's not it's not normal to me to like, not be sick all the time, so it's like foreign land, I don't know how to conquer it yet, but I'm working on it," says Helen. "She's amazing, it's night and day for me," says her smiling mom.

While about 50 other patients have also undergone this procedure, it's still in clinical trials, but doctors believe this could brighten the future of many patients with sickle cell.

"This is a huge breakthrough to be able to discuss and share with patients I think it can be life changing, as we've seen, and the hope is we see it become more and more available," says Dr. John.

Helen never imagined she'd be well enough to go to college. Now she's doing so well, she may even go out-of-state to her favorite school of choice.